When the boys came home last night from their Mom’s, I was excited to see them doing so well with the change.  I knew that one of two things was going to happen.  Either they were going to fall apart and never go to sleep or they would do fine but fall apart later.

I was really hoping that things were going to go easier for both them and I but while last night went fine, all day today was a nightmare.

When I say nightmare, I mean NIGHTMARE.

It was one meltdown after another and Emmett in particular, was extremely difficult to work with today.  He was so out of sorts that nothing felt okay when touching his skin.

He’d been doing okay with socks lately, especially with the new ones I bought for him.  Today however, even those socks didn’t work and neither would most of his shirts.

All I heard for most of the day was screaming from Emmett, some from Elliott and a Gavin who was very, very easily frustrated.  Nothing I could do was enough and everything I said, just made things worse.  This was one of those days where all I could do was hunker down and make it through.

I can’t help but feel like I jinxed myself by even saying anything last night about how well the boys did.  I was trying to be positive but holy shit, did I ever pay for it today… 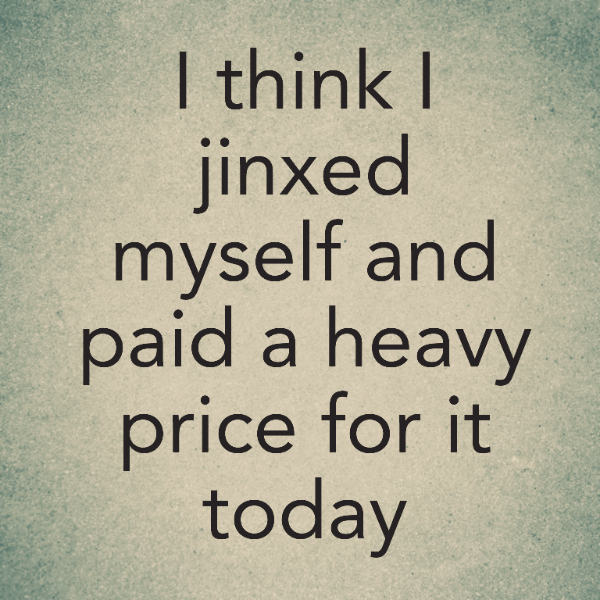