The boys are all sleeping, after a day full of fun and meltdowns. While they are sleeping, not everyone is in their own bed.

Emmett has had a really, really difficult day and ended up having a hard time falling asleep. He moved to my bed, then fell asleep with the song Hallelujah on repeat and blasting on his tablet.

I ended up falling asleep on the couch around 8:30 PM and waking up around midnight, unable to go back to sleep.

I’ll probably stick to the couch tonight because while I love snuggling with Emmett, he grinds his teeth at night and that’s a horrifying sound for me. He goes back to the dentist in June and that’s one of the things to be dealt with.

You might be asking yourself, why not just move him back to his own bed?

The reason I don’t is that A) he’s actually already sleeping and B) his bed is the top bunk, making for no easy to gently move him.

I’m totally okay on the couch tonight, especially if it means that everyone else is sleeping.

On a side note, I haven’t fallen asleep on the couch that early in a really, really long time. While I’m sorta wired now, it was nice to have the house peaceful enough for me to drift off while watching TV. It would have been even better if I’d slept through the night but then I wouldn’t be writing this…  ☺ 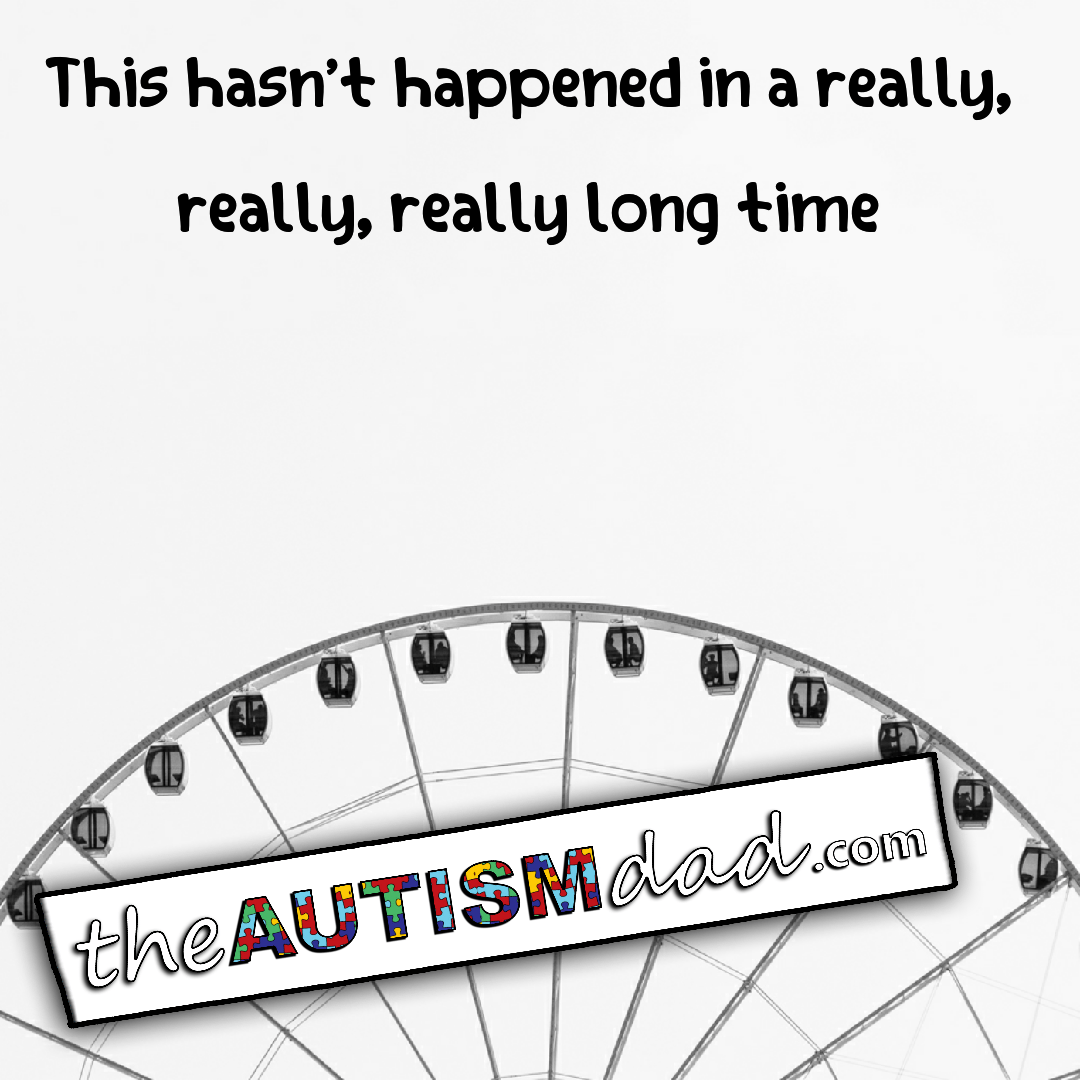