Why I’m focused on the now and not the future


The boys arrived home tonight in a pretty decent, but absolutely overstimulated mood. Lizze’s mom called to say that she apologized in advance because the boys are going to be a handful, and that they were. 😁

They had gone and done some Easter Egg hunts and one of the places involved dropping thousands of eggs from a helicopter. They had fun but way overstimulated.

Emmett wanted to go to bed right away, but it was only 5PM and we weren’t going to set ourselves up for him to wake up super early. He may do that anyway but at least we weren’t complicit. 😁

Elliott’s having a rough time sleeping but Emmett is out like a light. Gavin must have eaten something he shouldn’t have because he’s dealing with reflux.

It’s currently 9AM and the house is quiet.

The wife and I will be hanging out with our dear friend Netflix, before making sure the Easter Bunny has all he/she needs and eventually going to bed ourselves.

On a side note. The only downside to the house being so quiet, is I can hear Maggie snoring from across the house. It’s quite distracting and a lot bit annoying… ☺ 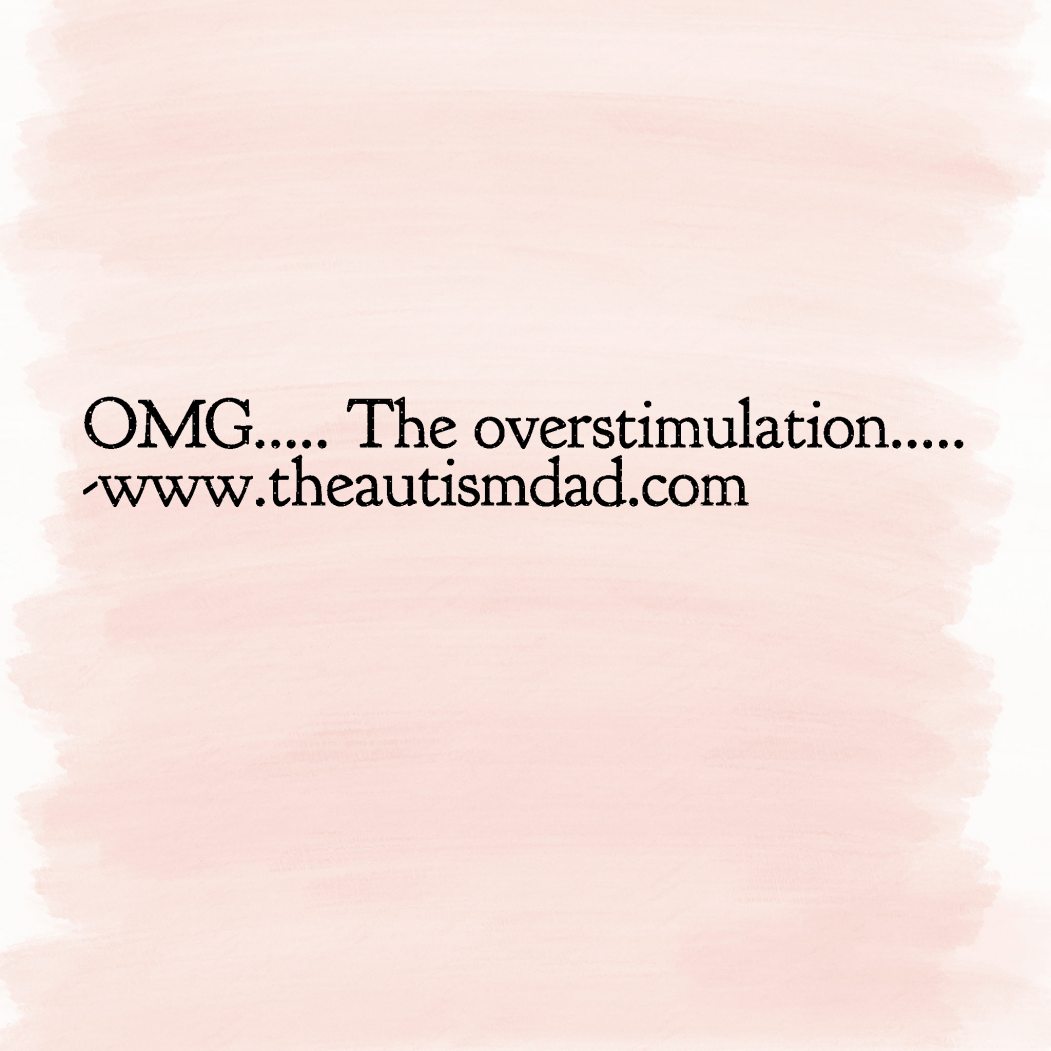