Why I'm focused on the now and not the future -

Feeding Emmett is getting more challenging

Why I’m focused on the now and not the future


In life, there are always things to worry about. Sometimes however, one has to focus on the now, and put the worries for the future to the side. Today is one of those such days.

After all the unforseen expenses that occurred this month, our financial resources for this month have pretty much dried up.

While I’m very consumed with this problem and frankly, I don’t know what I’m going to do, there are things that still need to happen. Groceries are way up there in the list of things I still need to pull off, but so is preparations for Easter.

I went out to Walmart after the boys left to spend some time with their Grandparents. As much as I hated having to spend what little money we have left until May, it was something that needed to be done.

Easter preparations were taken care of, as well as some essential groceries. 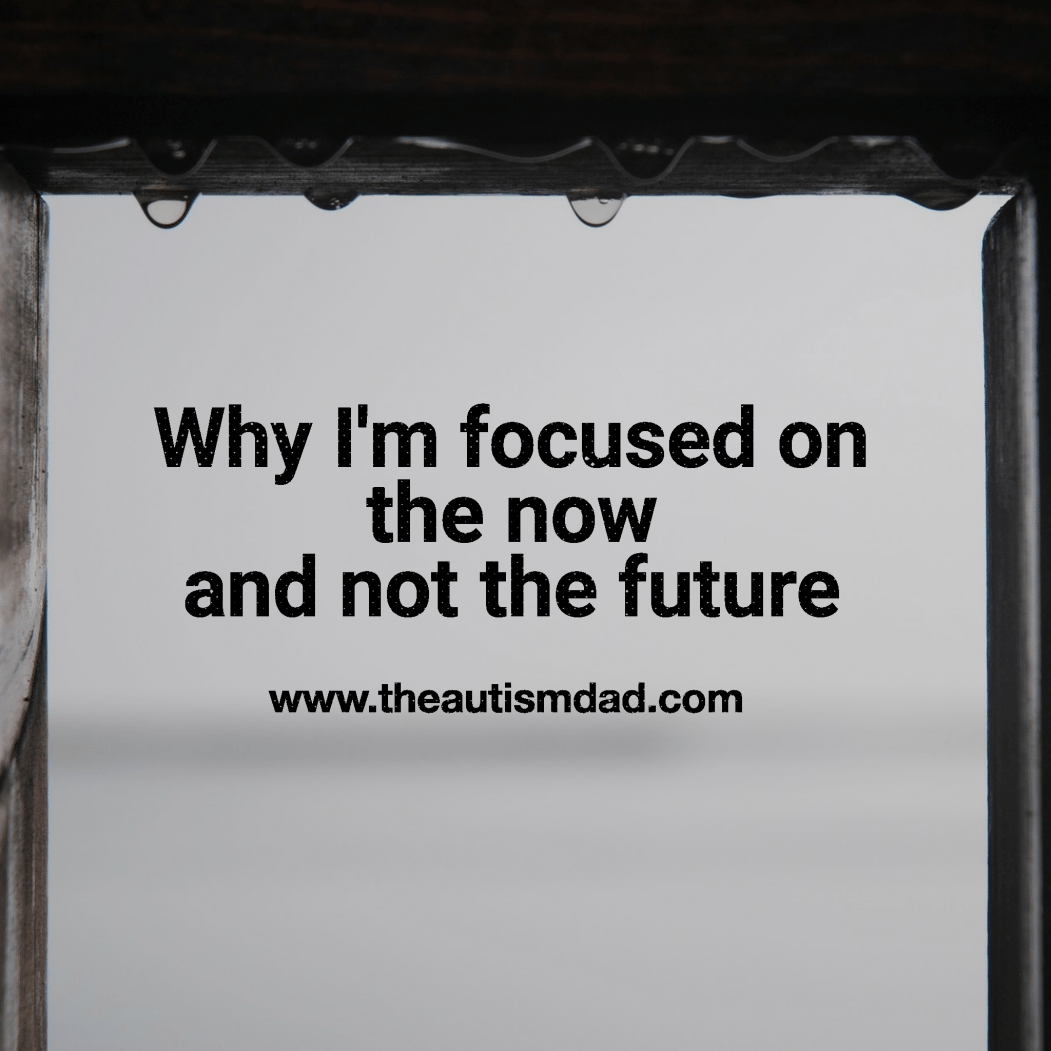 I’m praying that Emmett will still eat frozen waffles and corn dogs, because that all that’s left on the very short list of things he will eat. We haven’t had those since his pallet changed so dramatically, that everything tastes funny now.
If I allowed myself to be wrapped up in my fears of what we’re going to do until May, I wouldn’t be able to take care of the things that need taken care of now. I’m not ignoring the future because I know it’s barreling done the tracks, on a collision course with my life. At the same time, many things could happen between now and then.

Rather than be consumed by my difficult situation, I’m going to focus on what’s needed right now and be hopeful for the future.

There’s a little more insight into what’s going on inside my head. This is just one of the real-life problems that make Autism Parenting, so much more difficult.

If you can relate to this, know you aren’t alone. If you can’t, now you know a bit more about my struggle and the struggles of others like me.