Things got better after the massive meltdown

More homework frustration for my son with #Autism


Ever since Gavin was little, hes had a weird relationship with pain. It’s been labeled a sensory issue but it’s still weird.

Back when Gavin was self-injuring in a major way, he would scratch his face open or punch his legs until he left giant bruises. He would never complain about these things hurting and they obviously should have hurt.

At the same time, if he had a barely visible hang nail, he would freak out and react as though it was the end of the world. He’s always been this way.

WTF does that even mean?

A bit later, he says it’s like someone’s cutting the vein with scissors… 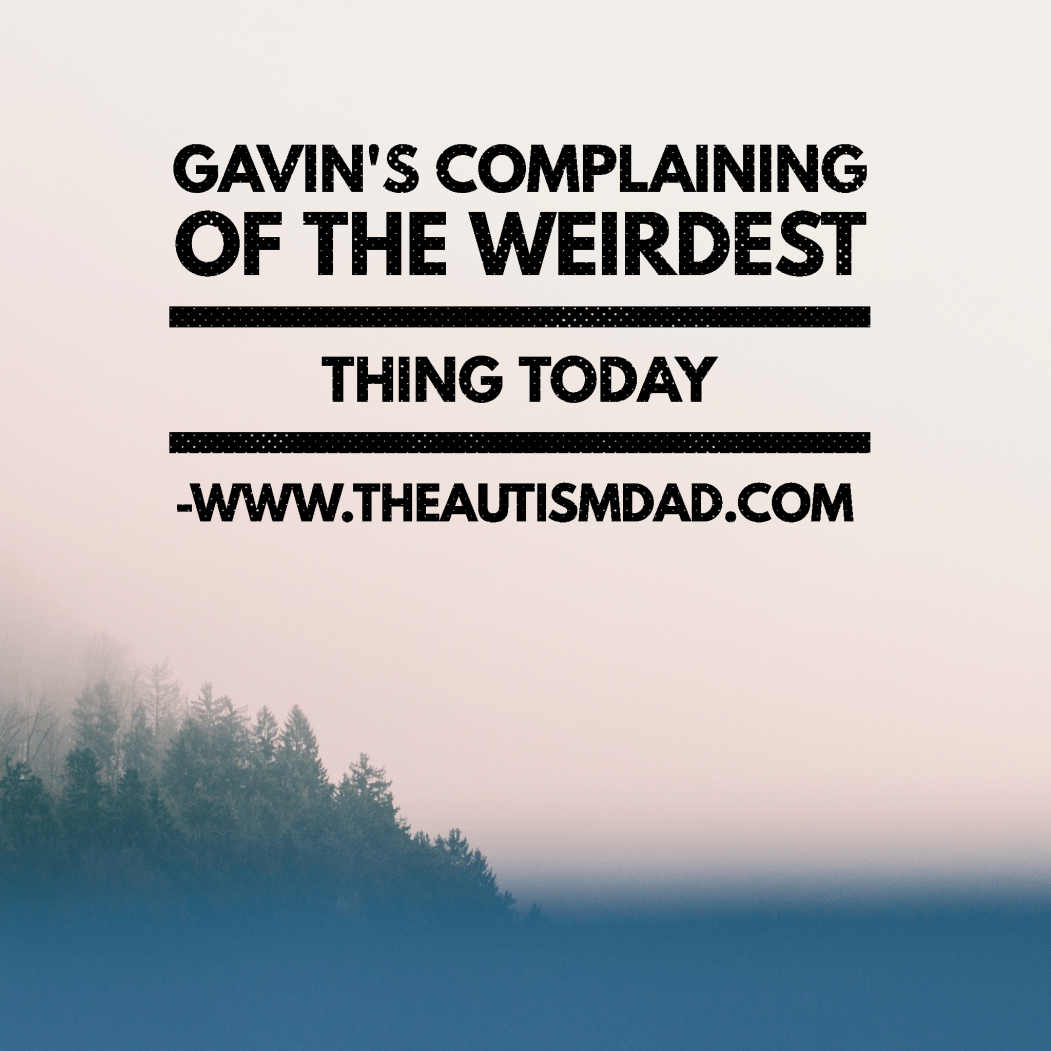