That didn't go as planned -

It’s a weird day in my house

That didn’t go as planned


We sent the boys to hang out with Lizze’s parents today, so we could attempt to round up Greysha. This cat is impossible to find and even harder to capture.

Lizze and I literally spent hours this afternoon trying to catch her.

Frankly, I don’t know if we will ever be able to round her up. I wish we had a better solution but she just never adjusted to being around people. If we look at her while she’s walking around, she freaks out and runs away. We’ve tried everything to help her adjust, but it’s been a few years now and the older she gets, the more feral like behavior we are seeing. She’s now getting very aggressive with our older cat. She’s even gone after the ferrets.

We managed to get her to the vet a few times over the years but as she got older, we were never able to catch her. 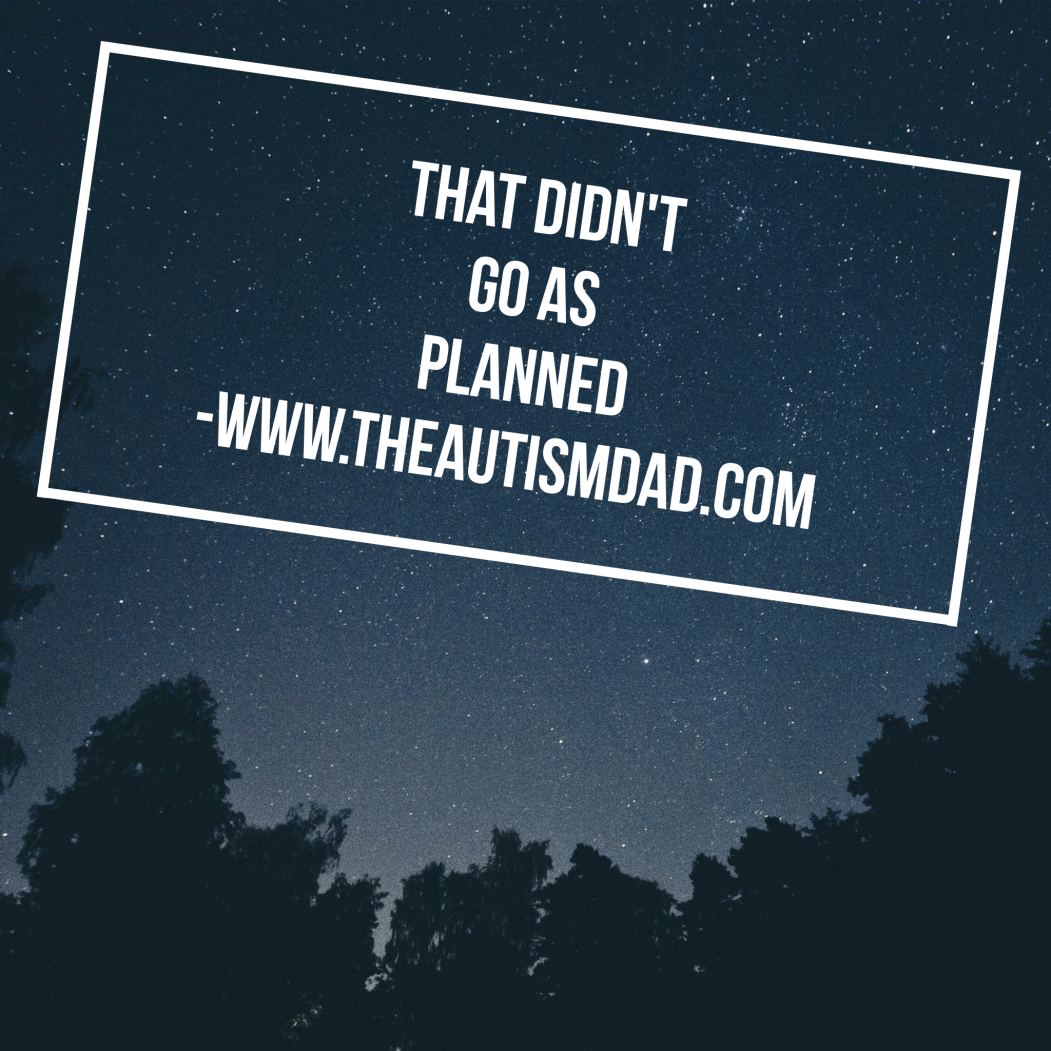 On the rarest of occasions, she’ll let Lizze pet her, but no one can pick her up. I don’t know what we are going to do.
Lizze and I both would prefer to find a solution that doesn’t require her to leave but she acts like a feral cat and we never been able to work that out of her.

Our goal is to find a rescue or another home where she would be the only animal in the house. I’ve been reading about how to deal with feral cats and they are almost always unadoptable. Feral cats are born in the wild and are never socialized. They don’t do well around people and are basically wild cats.

While Greysha has lived with us for about four years now, she lives very much the same as she would if we’d never rescued her. She wants nothing to do with people, spooks if we even look at her, and exists isolated from everyone else in the house.

It’s never been a problem before because she never caused any problems. She loved to catch mice and is really good at it. Unfortunately, now she’s viciously attacking our older cat Cleo, and there’s no reason for it. She’s also going after the ferrets as well.

Poor Cleo is so stressed out from being attacked, that she’s had explosive diarrhea for weeks. The vet checked her out and said it’s likely stress because everything else checked out and the meds aren’t really helping,!

Not wanting to be around people is something we’ve never been able to help her with. She’s probably meant to be an outdoor cat but that’s not a good idea where we live.

We currently have no idea where she is. We’ve searched the entire house and found nothing.

We’ll have to see what tomorrow brings.

I’m going to start by saying that I hope you are able to find a good placement for Greysha; she deserves every chance to have a good home where she can have what she needs to be a happy cat. I have had MANY cats in my lifetime- all were strays who I found and caught and they have all gone on to be wonderful pets. As for catching her, you are probably going to have to let her come out on her own terms. The harder you search, the more she will hide. All that said, I want to say something that I doubt you will like, and that is that I hope you and Lizze won’t get any more pets. Greysha is at least the 5th pet that you have gotten and then gotten rid of (that I know of), and I’m not counting lizards. Greysha, Bella, the Siamese kittens (Dean and Sam?), a beagle, and a dog named Abby (which might be the beagle, I’m not sure). I understand that your kids respond to the animals and that’s fantastic, but to keep getting pets that you can’t afford and then rehome them when they become a problem is so completely unfair to everyone involved and that it is maddening to me. Pets are not interchangeable. If you can’t commit to giving an animal a good home and a stable environment, you have no business getting a pet.

I understand your concern but your information is not right. He have had dogs and cats in the past, many years ago that ended up jot being a good fit. Bella was the most notable. There was nothing we could do about her and it killed us to find her a new home but she became to aggressive with Maggie and would fight her, trying to assert her dominance and the kids were often in the middle. We’re talking blood everywhere and Maggie needing to be seen by the vet.

We had Bella for years before this happened and would still have her if this hadn’t happened. We had other dogs before finding Maggie that ended up not being a good fit for our family.

We had the Siamese twins as you pointed out but after many, many months, they never adjusted to people. They were born feral in Amish country and simply didn’t adjust well to living with kids and a dog. They went to a family with no other animals and last I heard, they were doing really well. How is that not fair?

You’re welcome to think what you’d like but not every pet ends up being a good fit. In my opinion, it’s more fair to that pet to find them a home they would fit better into, rather than force something that isn’t going to work.

Greysha isn’t working out but that’s neither our fault or something g we could have predicted. She was born in the middle of winter, in some guys back yard. She was feral and so was Blue. We brought them into our home about 4 years ago and made sure they were both fixed, vaccinated, and had the best chance at a happy life. Blue is doing great but Greysha has become very aggressive over the last few months. We can’t even catch her to get her to the vet because she doesn’t like people. We’ve worked on socializing her but there’s too much wild in her.

Finding her a farm, rescue or another family that may not have any other pets or kids, is absolutely in her best interest. We love out animals and do whatever we can for them but everyone has their limits. She’s hurting the other cat and trying to get at the ferrets. She wants outside but we won’t do that where we live because it wouldn’t be safe for her.

To recap, we rescued her from a life of living feral. Got her fixed, vaccinated and a home where she’s loved, fed and not having to fight for survival. She’s never adjusted and while we’ve tried everything we know to try, nothing helped to socialize her. Is it fair to her to keep her, simply because we love her? Is it fair to the other animals she’s turned on?

When Greysha is re-homed, we will have Maggie, Blue, Cleo and the ferrets. Everyone is up to date on shots, fixed, fed and loved.

Every family needs to do what works for them and sometimes it doesn’t work out.

How is my information incorrect?  Whatever the reason, you have had at least 5 pets that ended up being given away.  I’m not saying that the remaining pets are not fed and loved, but it is irresponsible to get pets with the idea that if they don’t work out you can just get rid of them.  It’s an awful attitude to have, IMO.  I understand what you’re saying about the animals attacking each other and that is indeed a problem, but I’m saying that you should give a lot more thought to bringing new animals into what is a stressful environment for them.  Two adults, 3 kids, a dog, 2 cats, and 3 ferrets is a LOT for an animal to get used to and it’s not always their fault if they don’t get properly socialized.  This is why I hoped you wouldn’t get new pets.  I’m not suggesting to you get rid of everyone, just don’t bring anyone new into the fray.  Avoid the (what seems to be inevitable) stress of acclimating to a new home and then having to acclimate to a new home when it doesn’t work out.

Kim, you’re entitled to your opinion.. Have a great night..

She’s not acting like a feral cat, though, is she? The reality is she IS a feral cat. I imagine the Humane Society could set up a trap, but then she would be subject to euthanasia. Is there a no kill shelter around? Maybe they would be willing to catch her with a trap.