I'm really trying to be positive but it's getting more difficult  -

I had to do what I thought was best

Gavin had a rough night


Let’s start with the good news first. I was able to go grocery shopping today, and not a moment too soon. It’d been a couple of weeks since we were able to make a decent shopping trip. Super grateful for that… ☺

I was also able to take care of the water bill, which is really important as well.

The HVAC guy will be here around noon tomorrow, and we were able to pull together, to get the house caught up enough for him to do what he needs to do.

Here’s the thing about this service call. I don’t know if anything will actually be fixed, because I have a very, very narrow budget for this repair. The service call itself is almost a hundred dollars by itself, and I can only squeeze out a bit more.

Hopefully, it’s a major component because if so, it would likely be under warranty, and all I have to cover is labor. If not, it’s going to be expensive, and my only hope is that they will work with me a little. If not, at least we will know exactly what’s wrong, so I can plan for a future repair.

Knowing what we’re dealing with, is still really important, and would be progress. 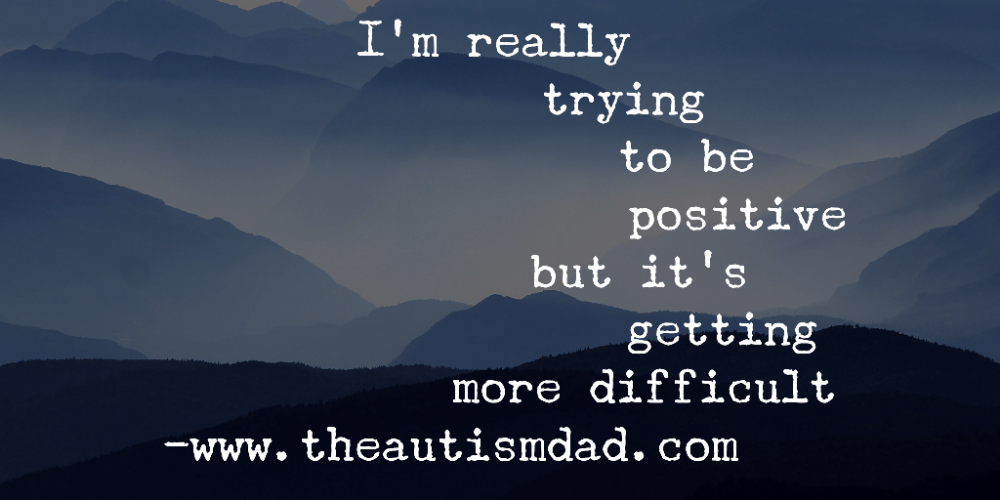 I’m trying to be positive, but honestly, it’s getting more difficult because this is really, really hard on the kids, especially Emmett. The heat is a sensory nightmare for him, and that makes it a nightmare for all of us.

Emmett is having the hardest time falling asleep tonight, as is Elliott.

Lizze and I are on the couches again, because the coolest place in the house is our bedroom. The boys are in our bed, with a nice fan on the side, and a ceiling fan above them.

Once again, Gavin didn’t want a fan in his room. We’ve tried but he won’t use it.

Gavin’s health is such that he’s always cold, even during the summer. He’s been getting warm enough to sleep without a shirt, and without his usual five blankets. I’m not sure the last few days have been as hard on him as the rest of us.

He wasn’t feeling well tonight, but that for another post.