Gavin's is struggling and it's heartbreaking -

How #Autism can complicate even the little things

Gavin’s is struggling and it’s heartbreaking


Gavin’s having a rough morning. He really struggled to setup his IVIG infusion today. At one point, he ran into what he perceived to be a problem and couldn’t work through it.

Part of prepping his IVIG infusion, requires him to draw up solution into a giant syringe. It’s important to remove any air bubbles from the solution because it will interfere with the infusion process. 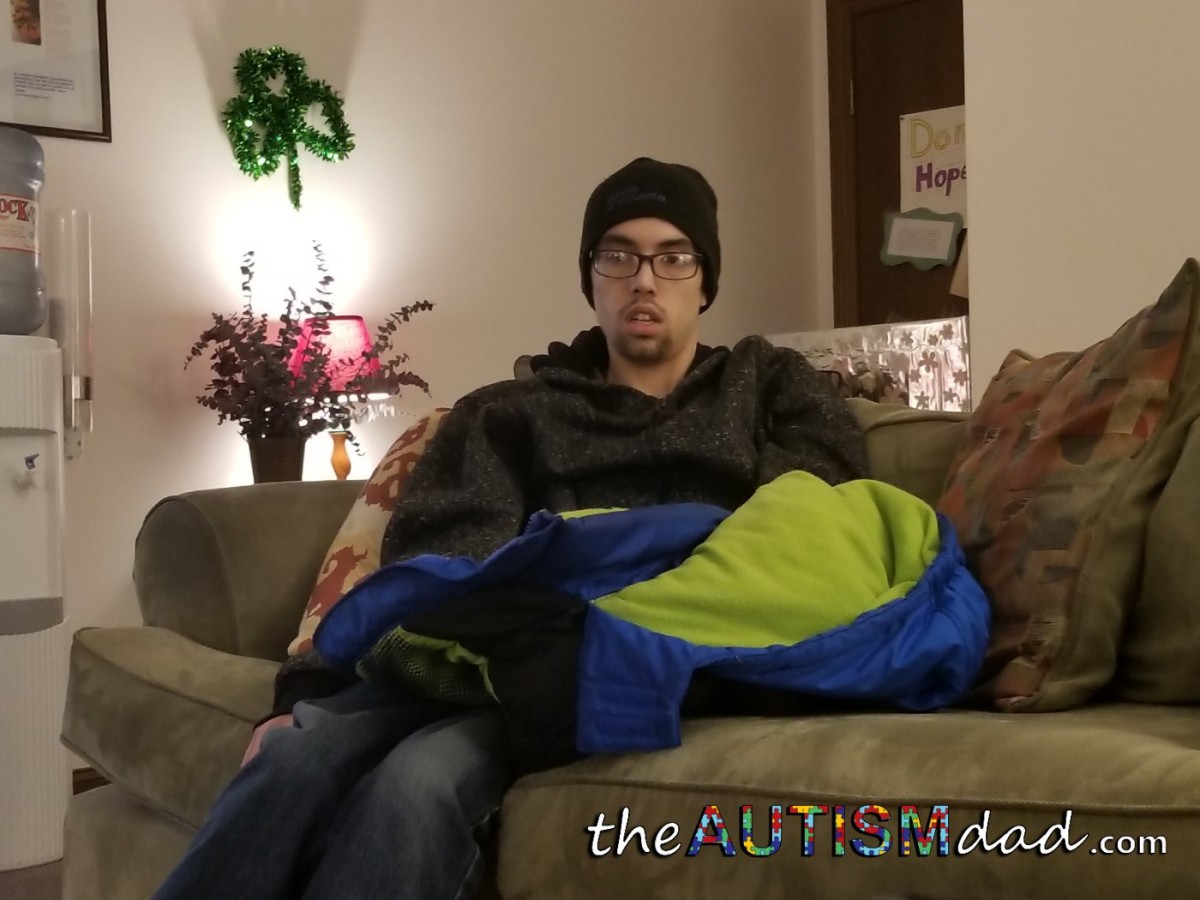 He got upset with himself and was going to just leave the bubbles there because he’d already disposed of the needle. I told him he can’t leave the bubbles, so he proceeded to open a second needle and I had to stop him again. We have the exact number of supplies we need for the month and using another needle would make us short.

The bigger reason I stopped him however, is because there’s absolutely no need to have a needle on the syringe to bleed the air out. All he had to do was literally just push the air out the exact same way he would if a needle had been in place.

In fact, it’s actually easier to do this without the needle but he simply couldn’t grasp the concept.

I ended having to do it for him, which is fine because I’m happy to help. It’s just heartbreaking that this is where we’ve come to. Even incredibly simple concepts escape him and it’s like, where do we go from here?

As stupid as it sounds, this singular event has totally derailed my morning. I was feeling pretty good before this all happened.

Facing situations like this reinforces how bad things have become for him. It shows just how much he’s actually struggling in life and it’s heartbreaking. No, it’s soul crushing..