How #Autism can complicate even the little things -

Gavin’s is struggling and it’s heartbreaking

We Came – We Saw – We Conquered

How #Autism can complicate even the little things

What follows is an example of how complicated Autism can make things at times and lengths we must go to work through these complications..

The Autism Dad household is full of nerds. We love video games, science and especially Marvel Comics. It’s only natural that we are drawn to the Marvel Universe films and we are..

This all took place on Thursday (yesterday).

I thought it would be nice to surprise the kids by taking them to see the new Avengers movie on opening day. I went ahead and ordered tickets for Friday at 3:45 PM. On the way home from school yesterday, it occurred to me that surpring them may not be the best idea, especially when it comes to Emmett.

With that in mind, I told the kids what we were going to do. I was super stoked about it but Emmett became distressed. 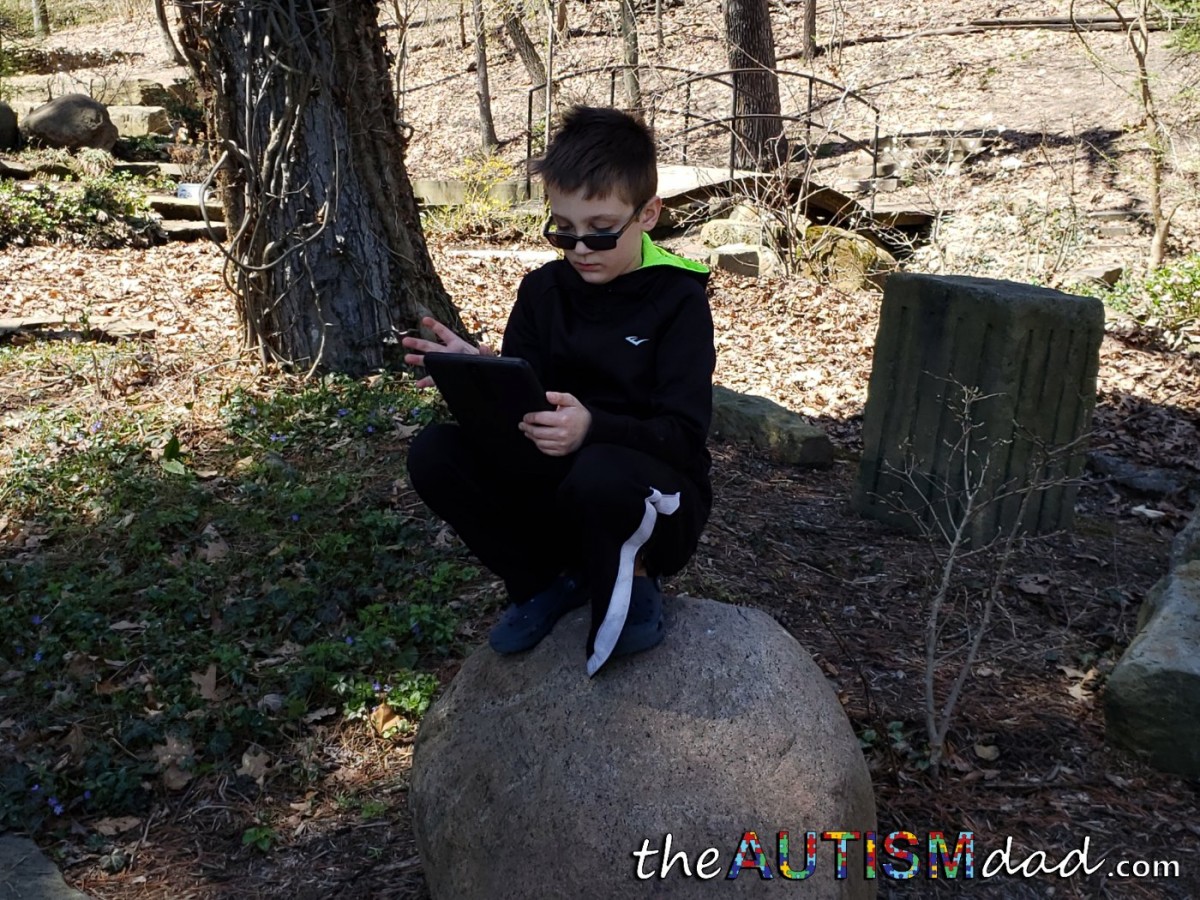 Dinner wasn’t until 5:30 PM and Lizze hadn’t meant for him to take things as literally as he did. We’ve doing this a long time and we still forget this stuff sometimes.

Emmett was in overload because what he thought was going to happen, didn’t. The idea of going to the movie pushed him over the edge and he freaked out.

When we got home, we talked about it and he was soon on board with going. Emmett was worried however, that there wouldn’t be enough time to get to the theater before the movie started. Reassuring him didn’t help and we were soon back to square one.

Lizze and I decided that since it was the end of the school year and they were having a fun day rather than a typical school day, we might do something special for the boys. I talked to the boys and asked if they would be interested in going to the 9 AM showing of the movie. We’d call them off of school and make a day out of it. Again, it was not a typical day at school, so missing isn’t a big deal.

They liked the idea and so I canceled the tickets for 3:45 PM on Friday and purchased five more for the very first showing of the day at 9 AM that same Friday. Everyone was excited until later, Emmett became worried that he would be missing the fun things they would be doing at school and he began to panic. It was all downhill from there.

We began working with him so he would be okay to go out to eat. We didn’t make any changes to the plans because I came up with an idea. The movie would be over before lunch and we could take Emmett to school directly after the movie. He was thrilled to be able to do both and we went out to eat, feeling like we’d resolved the issues.

While we’re eating, Emmett is beinning to decompensate. I asked him what was wrong and he remembered that he writes in his journal every morning at school and he wouldn’t be able to do that now.

I tried to talk him through this but by the time we got home from dinner, he was sobbing.

I told him we would forget the movie and go another time because it’s not worth him being this stressed out. That only made things worse because now felt guilty for everything and was ashamed of himself. This wasn’t his fault. It’s how he’s always been and it part of how Autism impacts his life.

I cancled the second batch of tickets but after learning that, Emmett was really upset again because he knew everyone wanted to see the movie and so did he.

By the time we figured this out, there were no longer seats available for any of the showing we were looking for. Now everyone was upset and frankly, I wanted to jump in the car and start driving. It didn’t matter where, I just needed to relocate myself.

What we ended up deciding on was the 2:55 PM showing. It’s still today, but he will be able to go to school, write in his journal, have fun with his friends and go to the movie. We’re just going to pick them up thirty minutes early and go straight to the theater.

I dropped the kids off at school this morning and everyone was still excited. Poor Emmett feels so guilty for how he handled this whole thing and keeps apologizing. It’s not his fault and he was clearly struggling. While I was frustrated and ended up purchasing fifteen tickets in total, we figured it out. Ten of the tickets are being refunded and I’ll eventually see that money back. It’s not really a big deal.

All we have left to worry about now is whether or not he can decide on a snack before the movie starts. That’s always a major problem for him as well.

This movie better be fricking amazing because this whole thing was exhausting. I was so close to throwing my hands in the air and walking away from the whole idea of going.

Thankfully it all worked out.

Kids like Emmett, often struggle with changes to their routines and can also struggle when it comes to making even simple decisions. It’s not easy for any of us but it’s especially difficult for Emmett.