Just because he can speak doesn't mean he can always communicate  -


Gavin has been sleeping most of the day thus far. He says he’s feeling fine but this is unusual for him.

Gavin lacks a great deal of self awareness and that’s needed in order to convey to others, with any accuracy, how he’s feeling.

He may say he’s feeling fine because he’s not in any physical pain. That said, he might be feeling run down, tired, nauseated, or sick. It’s really hard to know with any certainty, how Gavin’s feeling. 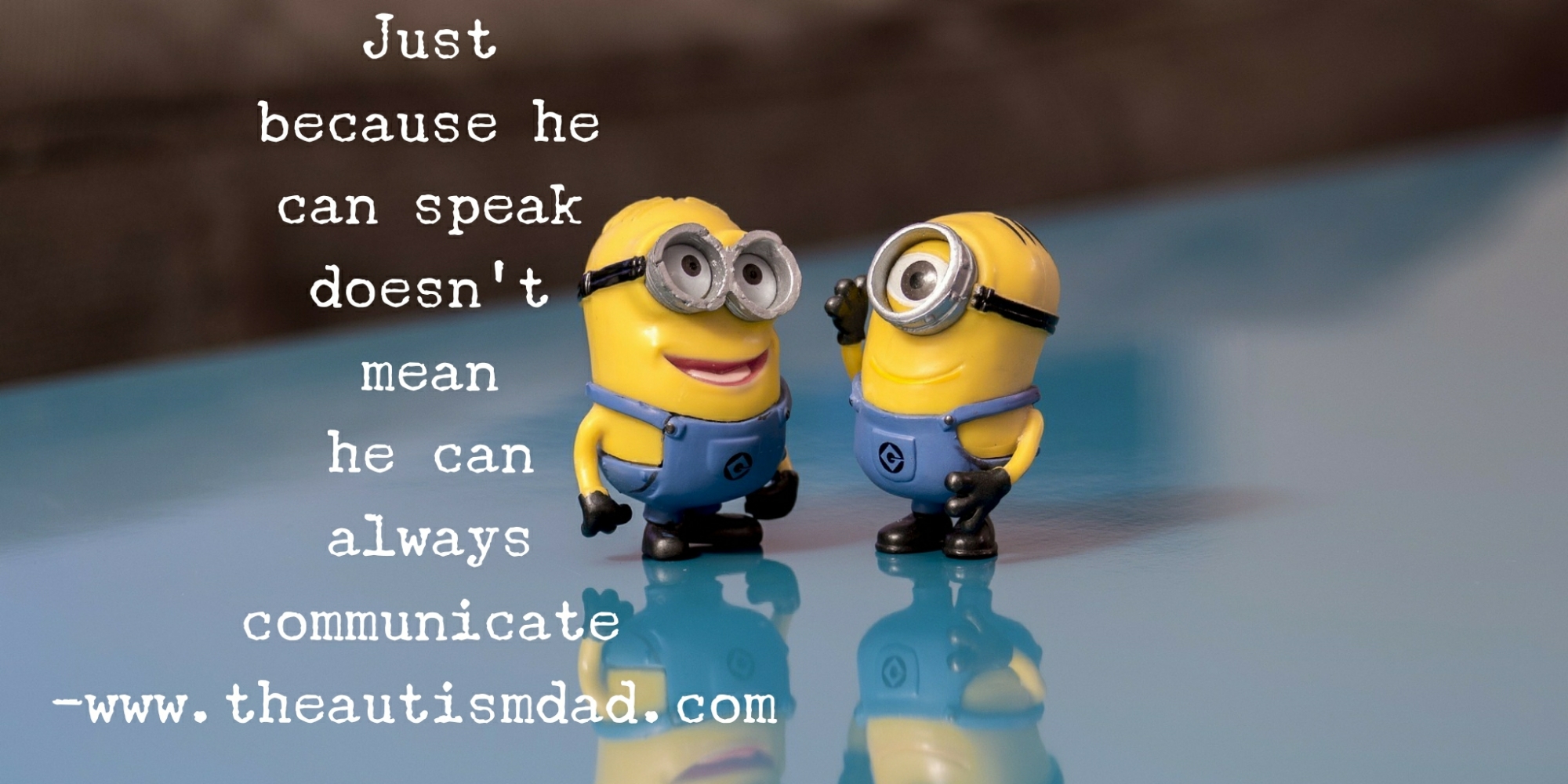 The few times I’ve seen Gavin today, he looked tired, rundown, and even weak. When I ask him about it, he says I feel fine.

It’s very frustrating as a parent to be unable to gain insight into what he’s experiencing, by asking him relative questions. What I see from the outside looking in, is a bit concerning for me.

We will have new lab results sometime tomorrow and that will give us a better picture of what we’re dealing with.

It’s important that people understand that just because a child can speak, doesn’t mean they can effectively communicate.