I hate putting Gavin through this


This is take two for this post cause the first one glitched out and disappeared. I’m gonna try to reproduce it as best I can.

I played phone tag with Akron Children’s Hospital today. I called this morning to get the results of Gavin’s labs from last week and it turns out, they never received the results.

We went back and forth a couple times but finally connected in the late afternoon.

The nurse had managed to get the results and it turns out Gavin’s labs came back normal. I love hearing those words in the same sentence when referring to Gavin.

That was good news and it meant that we could move forward with his endoscopy. 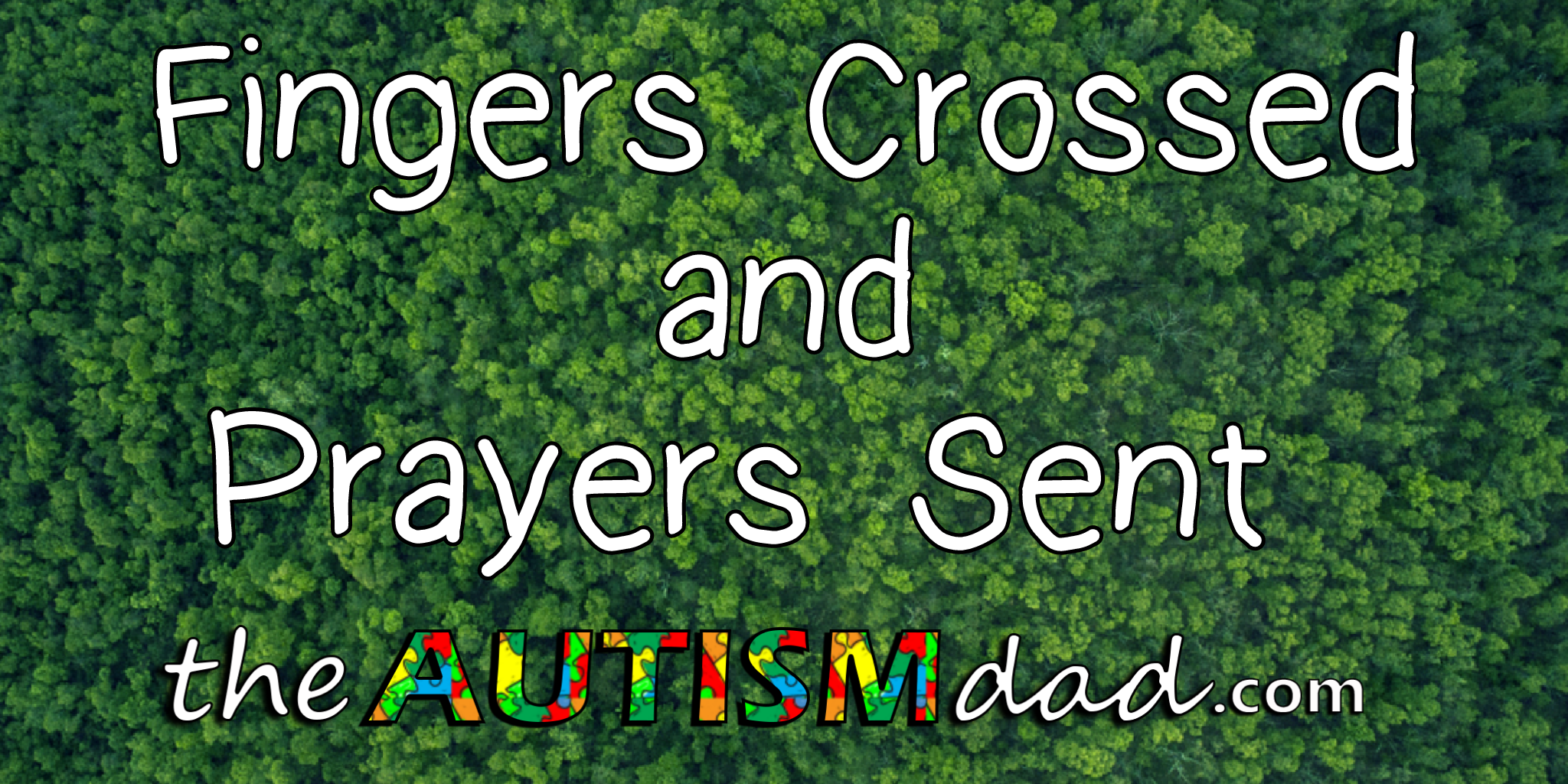 She went over the intake questions and when we hit the one about ever having complications from anesthesia, I answered no. It’s true, Gavin’s been under a few times but never had an issue.

At that moment, a thought popped into head.

Gavin had never been under anesthesia since his autonomic problems started. I did a big write up in the first post but I’m too tired to go I to it again. I’ll quickly sum it up and then you can click here to read all about this incredibly rare health issue of Gavin’s.

Simply put, Gavin’s brain no longer controls some of his most vital involuntary functions. Things like body temperature, blood pressure, and heart rate are the main ones.

At any point in time and for any reason, his brain will stop controlling these functions properly. His vitals become erratic and he will begin to crash. This has almost killed him on more than one occasion and it’s a very serious condition.

Anyway, we are not sure how he will react to anesthesia now. Does that make sense?

The plan at this point is to actually book the OR instead of whatever room they normally use for endoscopies. In the event of complications, they will be best equipped to handle them. This makes me nervous but Gavin’s digestive issues make him miserable at times. While we can’t fixed anything else for him, we can hopefully figure this out and provide him with relief.

We will hopefully have a date for this procedure in the next couple of days. It’s crazy how a routine procedure like this can be so complicated when fragile health is involved.

That’s pretty much it. This was way shorter the than the first version but I think I hit all the important points.

Our fingers crossed and prayers have been sent.