This was my “healthy” lunch today

Gavin just finished up his first IVIG infusion of the week. It took about 90 minutes but went though without any issues.

Gavin’s a lot of things but one of those things is brave. Gavin’s a brave kid and has never once complained about any of the hundreds of needles he’s had to endure over the last few years.

I really think that says a great deal about him as a person. Just since we began doing these infusions at home about two years ago, he’s had over 416 needles stuck into his belly. How many of us could so that and not complain?  I’m not sure that I could..

For this and a few other reasons, Gavin is one of my personal heroes… 😀 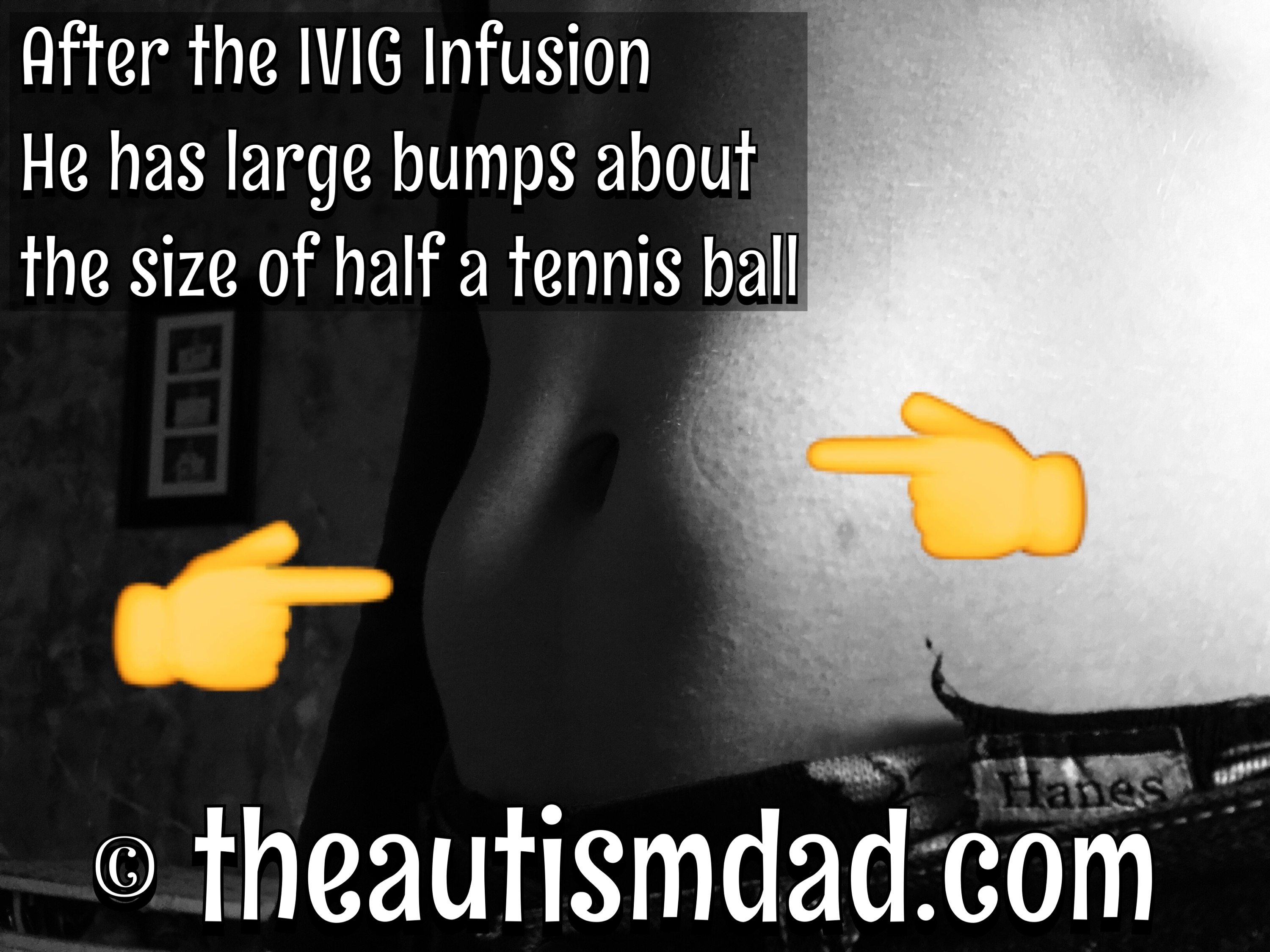