It's been a really difficult day for this single Dad -

It’s been one of those night that I have yet to fall asleep. It’s been a exhausting day, filled with ups and downs. The boys have struggled and yet we celebrated a few victories as well.

I got the boys down for the night but Elliott is still awake and shortly after he came downstairs, Emmett joined the party.

There was laundry that needed to be done for the boys to leave the house with clothes on to go visit their Mom for the day. We had a little snafu with the dryer and so it took way longer than intended.

When everything was done for the night, I was able to get the boys back in their own beds, at least for now.

As I’m writing this in bed, I just noticed a large hole in my best set of sheets. It wasn’t there when I woke up this morning and I guessing the boys were in here playing today while I was working in the dining room. 😟

I’m so tired but I can’t sleep.

There is so much going on in my life that has me stressed out, overwhelmed and feeling like I’m drowning. There are some things going on that I choose not to publicly discuss but they play a major role in my ability to function and cope with life.

This whole divorce, while not finalized, has really taken a physical and emotional toll on me. Most of the time I’m okay but I have triggers and I never see them coming before they hit. 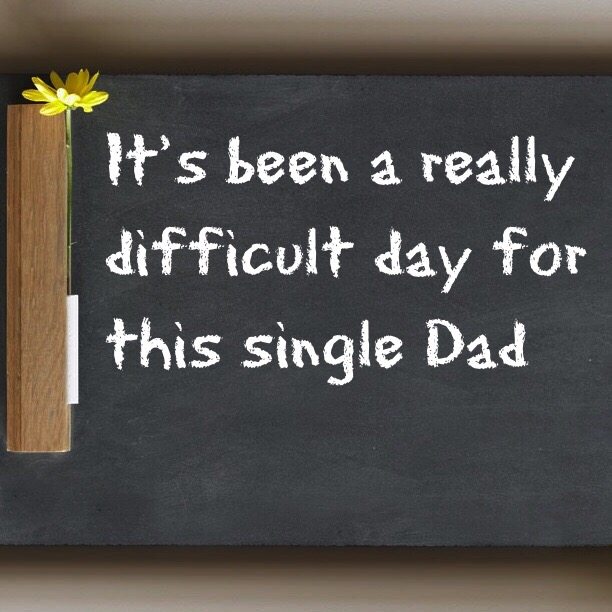