The boys and I had to hit the grocery store this afternoon. Sometimes I’d like to avoid taking them with me, especially if they’re in a mood but that’s a luxury that a single parent just doesn’t always have.

Elliott struggles with wanting everything he sees and that’s proving to be problematic. The reasons behind that have nothing to do with being greedy, selfish, difficult or materialism. This is rooted much deeper and the result of trauma. 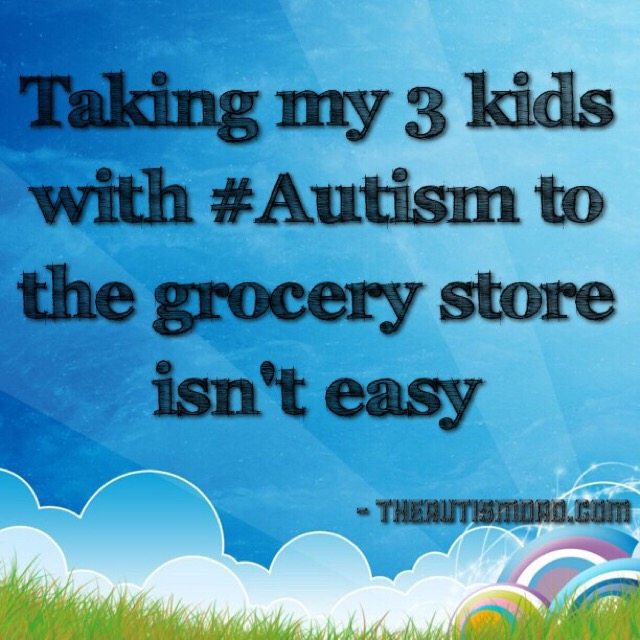 He’s desperately trying to find things to fill the giant void left by his mother when she left last year.

It’s a losing battle that stuck on repeat because no matter how many times he realizes that you can’t replace people with things, he keeps trying. It’s heartbreaking and I facilitate this because it doesn’t help him at all, not to mention I can’t afford it.

Anyway, I took the boys today and I have to say that they really did quite well.

There were hiccups here and there but I for one, am really proud of them. I have absolutely no complaints about their behavior. They really did awesome… 😀👍