I woke up to screams for help -

God grant me patience because I’m gonna need it today

Here’s what happened at the Cleveland Clinic

I woke up to screams for help

I know I’m a bit behind on updates for yesterday but I’ll catch up later today.

This has been the longest day ever or at least in recent history.

There were things that went very wrong and things that quite frankly, were absolute blessings. More on that stuff later though. 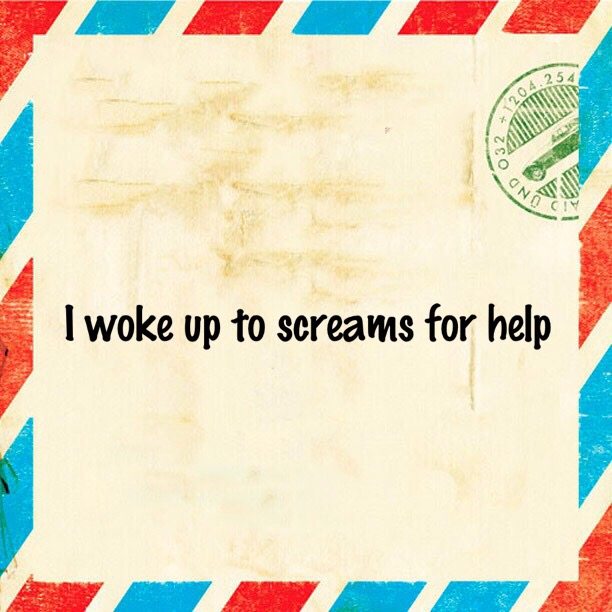 I’ve been working on rebuilding the Guardian Locate website from scratch. It’s a process that’s can be quite tedious and frustrating but needs to be done.

Anyway, I went to bed about 1:30am and I feel like I was out before my head hit the pillow.

Next thing I know, I hear screams for help coming from Elliott and Emmett’s bedroom. This was the kind of scream that made me think someone had come into the house and was in their room.

Maggie and I woke up and dashed towards the screams.

Elliott was sleeping but Emmett was disoriented and sitting up in his bed. There wasn’t an intruder and the only thing I can think of is that he had a nightmare. I’ve not seen Emmett do this before.

The boys had an extremely emotional therapy session last night and so he was probably primed for this but holy shit did he scare me.

I was a bit disoriented myself because I was deliriously tired from a really difficult day.

Emmett simply got up, climbed into my bed and went back to sleep.

Needless to say I’m completely wired and poor Maggie is buried under her blanket and she keeps barking under her breath. It’s like she’s not entirely convinced that everything is okay. lol

As it turns out, I was only in bed about 15 minute before this happen but it felt like I was out for awhile.

Emmett’s fast asleep across the middle of my bed now and I’m afraid that I’m going to be chasing sleep once again. I will say this though. I’m more than content to chase sleep again because I thought something was seriously wrong when I heard him screaming.

I’m totally grateful is was just a nightmare..

I’ll ask him about it in the morning but I bet he won’t remember any of this… God love him. ❤️