I received the dreaded phone call this morning :(


Elliott had a good day at school and I know this cause my amazing Mother just dropped him off.  I sent Elliott to school this morning with a special snack to share with his class, in honor of his recent birthday.  ☺

My Mom even picked up Gavin’s salt tabs on the way as well.  Such a huge help.. ☺

Emmett’s been absolutely fine since he’s been home.  There’s not been any tummy issues at all but I’ve not allowed him to eat anything that’s not on the BRAT diet.

Gavin a had his IVIG infusion but ended up having a pretty rough go of it.

The infusion itself finished in good time but Gavin ended up with a really upset tummy and had to take a nap afterwards.  Thankfully, he’s feeling better and is moving around as though nothing had happened.

I’m really hoping that everything slows down and those who were home sick, end up back at school in the morning… ☺ 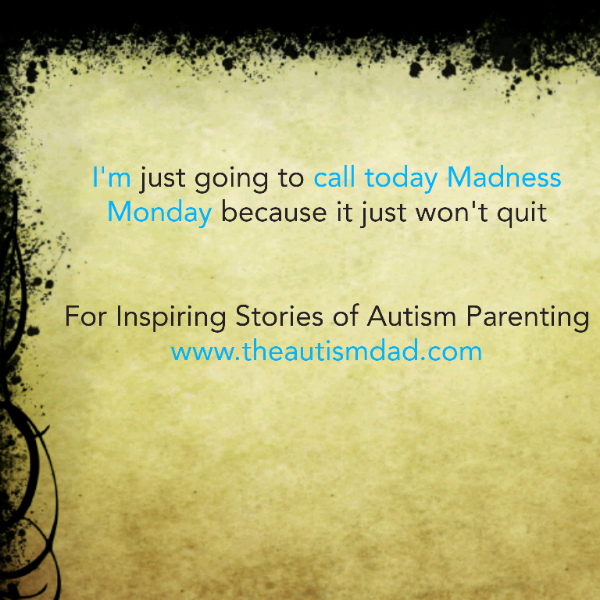