@DomEastOhio: Why is it okay for Dominion East Ohio Gas to double park in the handicap spot? (video)

Today’s been one of those days where nothing went as planned.  There were things that really sorta threw a wrench into my plans but it’s not Emmett’s fault he got sick.  lol

Even before Emmett came home, both he and Elliott wouldn’t wake up this morning. That never happens, at least it doesn’t on days that I can take advantage of them wanting to sleep.

Gavin’s IVIG infusion went really fast this time but he had some unpleasant side effects as well as that’s not happened in a long time.  I actually had to give him his nausea meds for the first time in quite awhile.  In fact, I don’t even remember the last time he needed them. 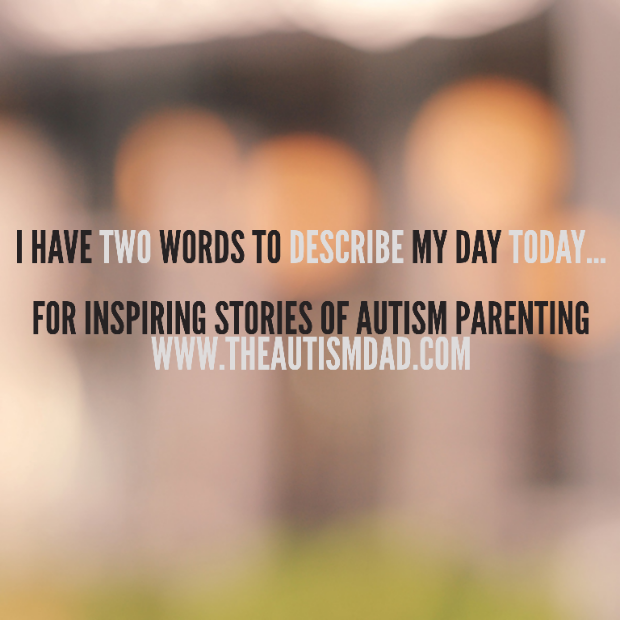 Nothing really got accomplished today but I was able to keep Emmett comfortable and I got some snuggles… That’s one thing I hadn’t planned on that I’m always grateful for.  ☺

Elliott and Emmett were in a really goofy mood at bedtime and while I would normally be goofy right there with them, I was too tired after today and honestly, it was getting on my nerves cause they had no off switch.

All three of my babies are tucked snug as a bug, in their own beds and fast asleep.  I even tucked Maggie in as well.  Did I ever tell you about how I need to tuck Maggie in at night too? She will sit by her blanket and stare at me until I lift the blanket up so she can climb underneath it.  Then once I cover her completely up, she can fall asleep.

You know something?  Nobody tucks me in at night…  I’m just saying…. ☺

Anyway, if I had to sum today up in two words, I would say I survived…. Sometimes that all we can go…  Surviving means I live to fight another day and while I survived may sound depressing, I tend to see it as more of a victory… ☺