I have 3 words to describe how this morning is going

#Autism Parenting: Can You Handle The Truth?

I have 3 words to describe how this morning is going


This morning has been exceptionally frustrating for me as a parent.  Both Elliott and Emmett woke up in absolutely horrible moods.  We’ve had several meltdowns and lots of fighting..

My Mom is feeling better so Gavin and I are on for the movie this morning.

Just getting the kids to cooperate is a fricking nightmare and that’s getting them to go somewhere the actually want to go.

If I didn’t know better, I’d say it was a full moon because they are just all over the place.

Anyway, we dropped the boys off with my Mom and headed to the theater.  We made it really early because we weren’t sure how crowded it was going to be.  Turns out there was only like a dozen cars or so in the parking lot.

Rather than wait almost an hour, we decided to see an earlier showing in 3D.  I’ll let you know how everything went, a bit later on this evening.

Everyone is home now and Gavin’s taking a nap.

The boys are still being a challenge but I guess that’s just sorta the nature of the beast..

If I had to describe my day thus far, I’d very likely use extremely fricking frustrating.. ☺ 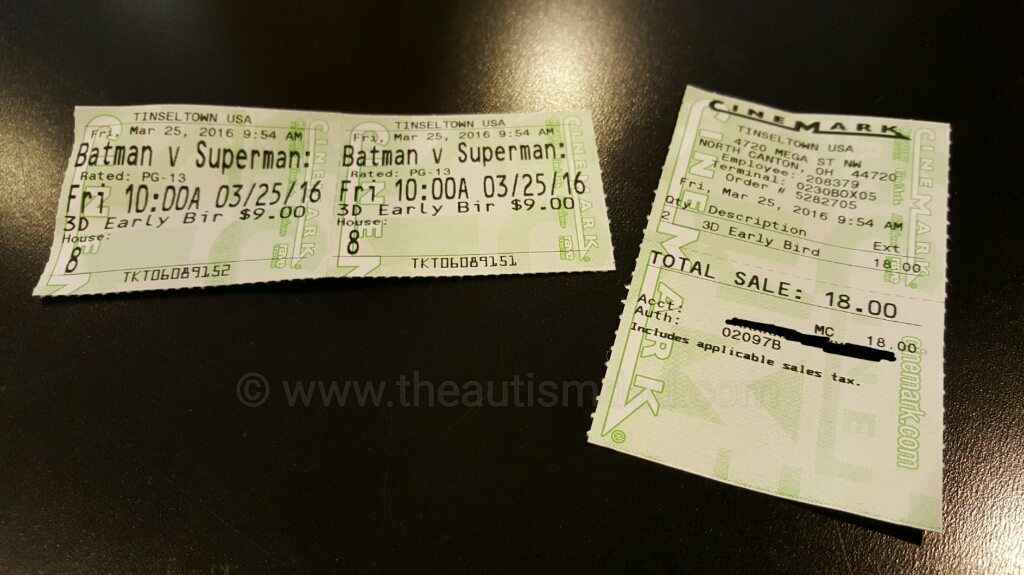