Confessions of a Single Dad: There are so many things I’m not good at

There was a hiccup with Gavin’s latest genetic screening

I meant to share this last week but just never got around to it.

I received a call from the Cleveland Clinic’s Cole Eye Institute last week.  This was in regards to genetic testing Gavin had done for an extremely rare disorder called Jalili Syndrome.

This testing was started early last year and it’s taken forever to get any information.

Unfortunately, this call I received last week was to tell me that they need another genetic sample from Gavin because what they had would not produce viable DNA.

Rather than us having to make a trip to the Cleveland Clinic, just for bloodwork, we’re taking a different approach.  They decided to send us a genetic collection kit in the mail and all Gavin has to do is spit into the little tube.  UPS will then deliver it to the lab where they will try to run the genetic screening once again. 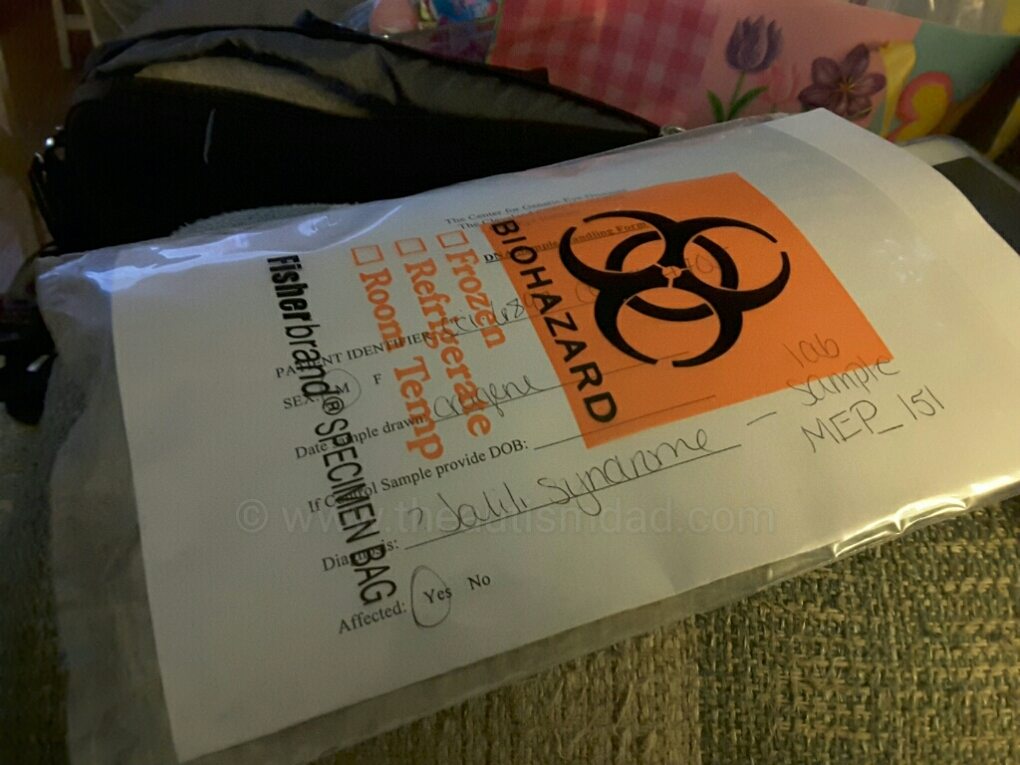 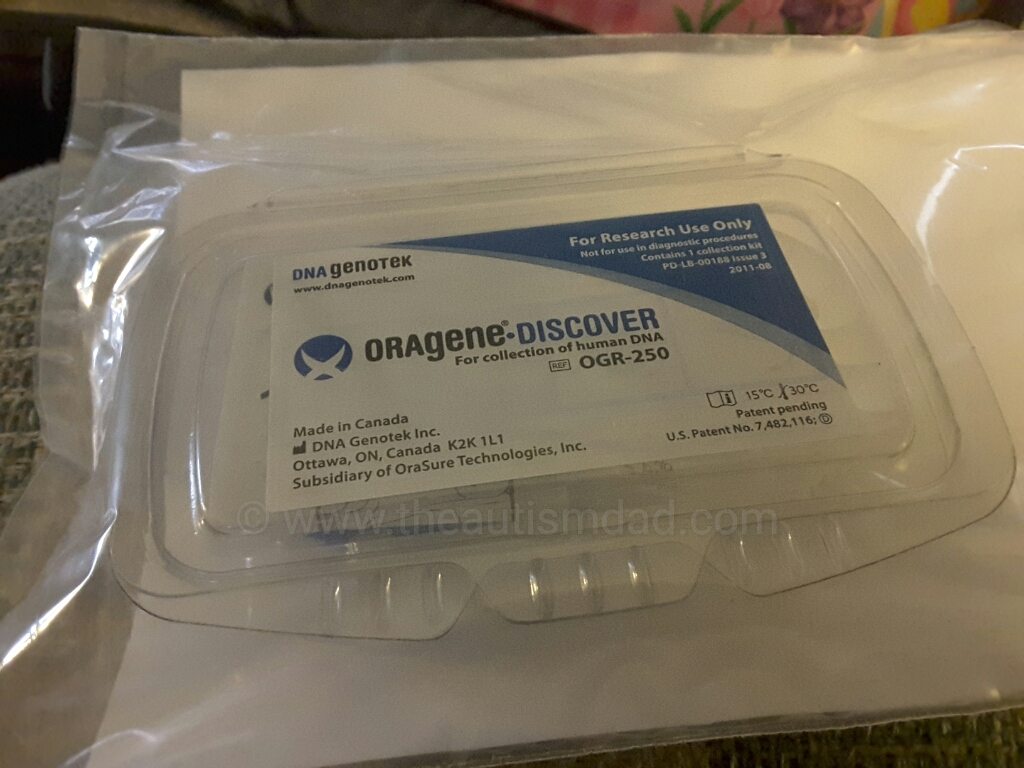