In yet another testament to my ability to drop the ball(s) I keep trying to juggle, I’ve neglected dentist appointments for the boys this past year.

I received a call from the school yesterday, stating that Emmett had a throbbed toothache. 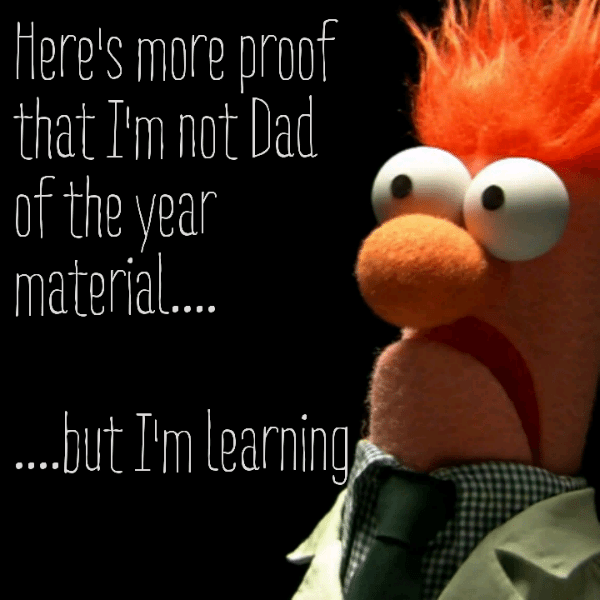 Sure enough, he’s got a large cavity or broken tooth.  I’m not sure which it actually is because the tooth could have broken first..

The same tooth, on the opposite side has a metal cap because he broke that one a couple years ago, chewing on things.  I’m suspecting this may have been what happened this time as  well but until yesterday, he’s not said anything.

If I had him to the dentist regularly, like I should have, this would have likely been detected and fixed awhile ago.

Realistically, I’ve had my hands full but regardless, this needs to change and it will.

Emmett goes in next Friday to get this checked out.  This is a special needs dentist and while it’s quite a drive, he’s amazing with kids on the spectrum and is connnected with Akron Children’s Hospital.

He’s excited about going and not just because he thinks he might get a metal tooth in the other side this time (you know, to make it match)….

Elliott will be next but I’m taking them one at a time, so they don’t feed off of each other..

I may actually take Gavin at the same time as Elliott because he does fine and Elliott might take comfort in knowing Gavin’s there as well.

Look, I’m always hard on myself but the truth is, I’m doing the best I can in an overwhelming situation.  Things will fall through the cracks at times.  Sometimes it could and should have been avoided but other times, it’s just the nature of the beast..

My goal is to avoid as many things slipping through the cracks as possible but when they do, another goal I have is to forgive myself and move on….