Things have taken a turn for the worse tonight


So everyone, aside from me, woke up feeling okay but I kept him home anyway, just to be safe.  Emmett’s home as well and I’ll explain why later.

The house is mostly ready for Vivint to finish the security install.

I’m not going to stress out too much because I have bigger fish to fry.  I just want it presentable, that’s all. 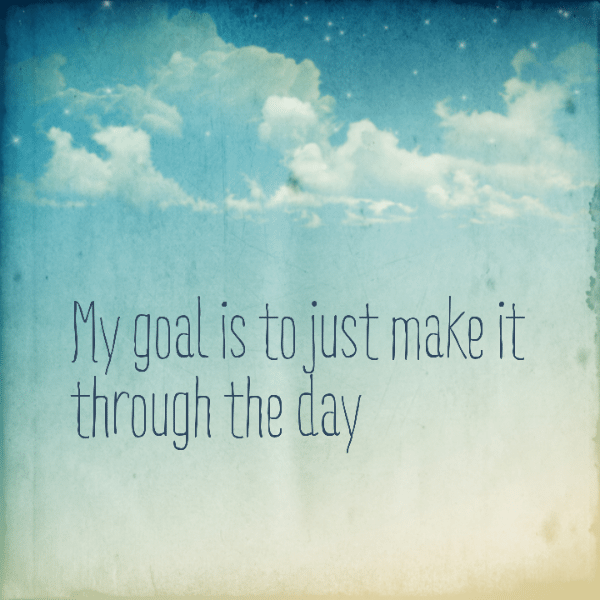 Elliott’s eating again and so I do think it was the fruit that upset his system so much.  At least it wasn’t something more nefarious..  That’ll teach him to eat healthy things.. lol

Gavin’s been a handful today and I’ll explain about that later as well.

At this point, I just want to make it through the install and then we can all crash.  I didn’t get much sleep last night because I was up with Elliott for the majority of it but that’s par for the course.