You’ve got to see what I caught on tape tonight

You’ve got to see what I caught on tape tonight


Unfortunately, Elliott is significantly under the weather again tonight.  He went to bed early, after sleeping for most of the day.

My big concern is his level of hydration. 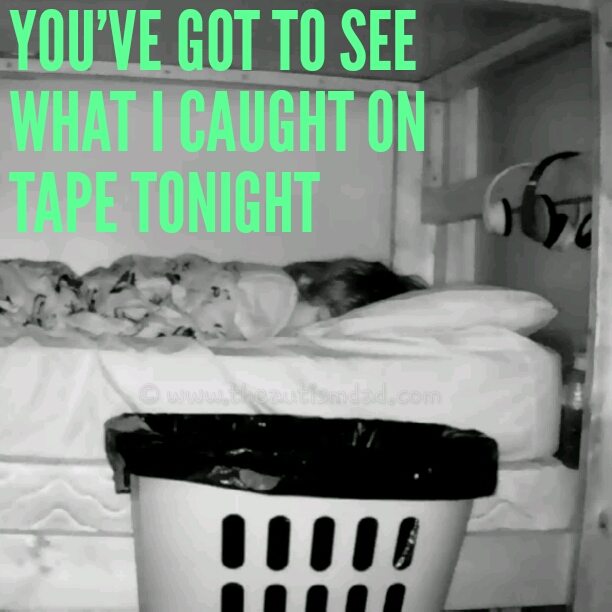 He’s not vomiting today but he still feels like he’s going to.  He hasn’t been taking any fluids in and that’s not a good thing.

When he went to bed, I set two water bottles by his bed and my sister ran to the store for saltines and gingerale.

Before I went to bed, Elliott woke up and I was able to give him the gingerale and he sipped some of it.  He also drank some water. These are all good things.

I offered to camp out in the living room if he’d be more comfortable on the couch…but he declined because he didn’t want to move.

I set one of our new cameras from Vivint in his bedroom.  This way I could go about my night and still keep an eye on him.

It’s because of this camera that I caught something really sweet on tape.

The camera detected movement and began recording when Emmett took it upon himself to make sure his big brother was okay.  He went and got the thermometer out of the bathroom and proceeded to carefully take Elliott’s temperature..  ☺️

I guess I must be doing something right because I have such sweet kids….  💜☺️