I have some good news this morning -

I have some good news this morning

While Elliott still has a lower grade fever, it’s a far cry from where he was last night.  He’s feeling much better this morning and has been  munching on saltines and drinking gingerale since about 3am, without any issues.

All his vitals are good and he’s in a great mood.  I’m making him rest because he just wants to play with Emmett. 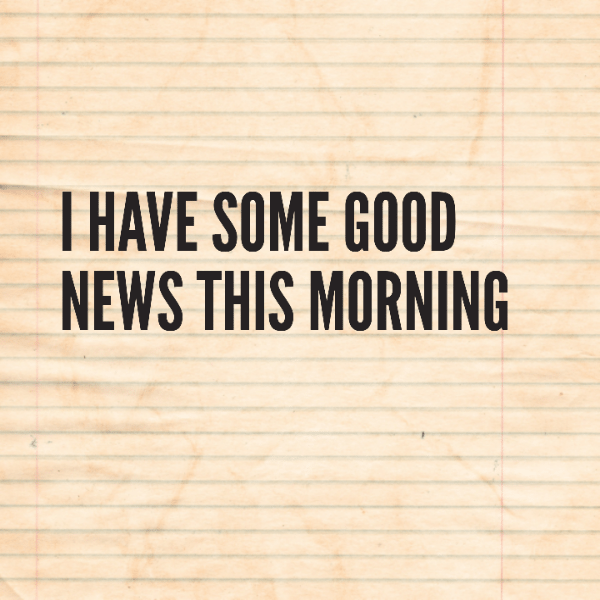 I suspect this is the bug that’s been going around.

The fever tells me it was more than just eating too much fruit.  There’s nothing that can be done aside from managing the symptoms and making sure he stays hydrated, all of which is being done.

If he takes another turn, I’ll get him into Aultman North (Immediate Care) and have him checked out but I’ve done this enough to know that aside from supportive care, he just needs to go through it.

Again, Elliott’s doing really well this morning and I’m hoping this will be the end of it and we can move on without anymore health issues for awhile..