I have some good news this morning

Now it’s my turn to start not feeling well


Gavin is worrying me a little bit today.  He says he feels fine but he’s not eating anything.  That’s really weird, especially for him.  Gavin’s reason for living is breakfast, lunch and dinner.

He was itching for lunch and made himself chicken nuggets.

After eating only 2, he said he couldn’t eat anymore and wanted to save them for later.  That’s not like him but he says that he feels fine and that’s all I have to go on.

He just had his IVIG infusion last night so I’m hoping that helps him fight off anything that’s floating around. To make matters worse, Emmett’s complaining of a stomachache and isn’t eating either.

I’m praying that this passes over them and we can get back the life as usual, as quickly as possible.. 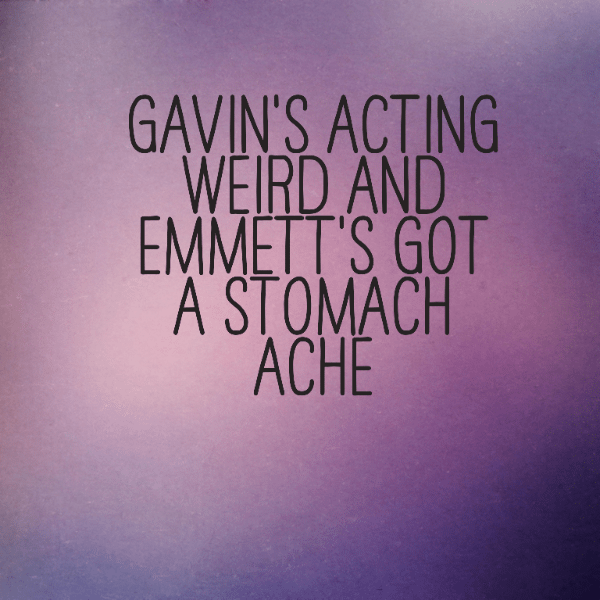