There are few times in life when I have felt more accomplished then having survived a vicious stomach flu, running rampant through my house, infecting almost everyone.

As a single parent and a Dad no less, I battled though the last 5 days, willing myself not to get sick.

For the most part it worked.  I never truly succumbed to this nasty little bug, aside from a fever and feeling like total shit.

Honesty, it was probably dumb luck more than anything else but I’ll take it.

This is only the second time in my single parenting journey that everyone else had the stomach flu at the same time.  The first time was within a month or two of becoming a single parent and it was brutal.

I willed myself through it but it was way worse than this time.  I was really sick, trying to take care of all three boys who were puking everywhere, all by myself.

Now that everything has settled down, I feel like I did a pretty good job. 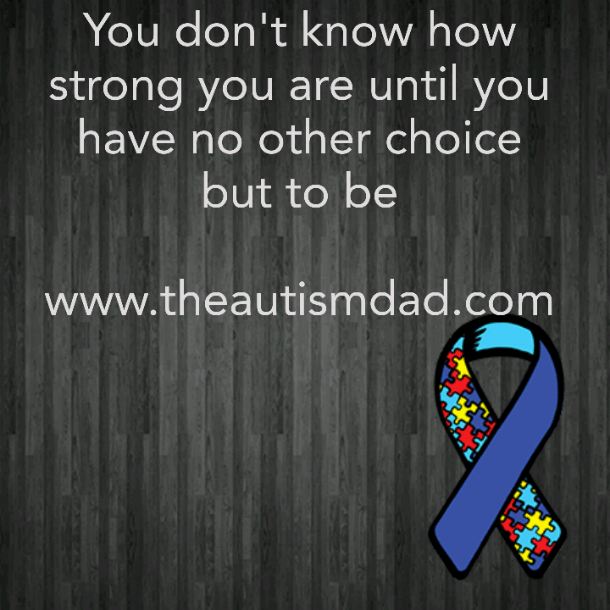 I kept everyone above water while feeling like shit myself. I took care of everyone else and scrubbed things out of the carpet that will haunt me for years to come.

In all seriousness, single parents do this kind of thing, every single day.  If you’re one of them, pat yourself on the back and give yourself some credit because you deserve it.

I just feel I’ve overcome an obstacle, I would never have thought I had the strength to overcome before this.