I’ve been stuck in #Autism and #ADHD hell today


I’m going to try and keep this short-ish and sweet because it’s almost 2 am and I’ve had about 2 hours of sleep since Thursday morning.

It was a rough day for a ton of reasons but Emmett’s dentist appointment really hit me hard.  We drove 40 minutes for a 10 minute appointment.  He got a cleaning and exam but the work he needs to have done won’t happen until June 16th.

He’s going to need 3 metal caps and I’m really feeling horrible that I dropped the ball on the dentist.  The dentist made a comment that his current metal cap has held up really well over the last 3 years since he’s been seen. That really sucked because it was like I ran right into that wall of failure.

I let Emmett down and I’m so sorry for that.  I have to do better. 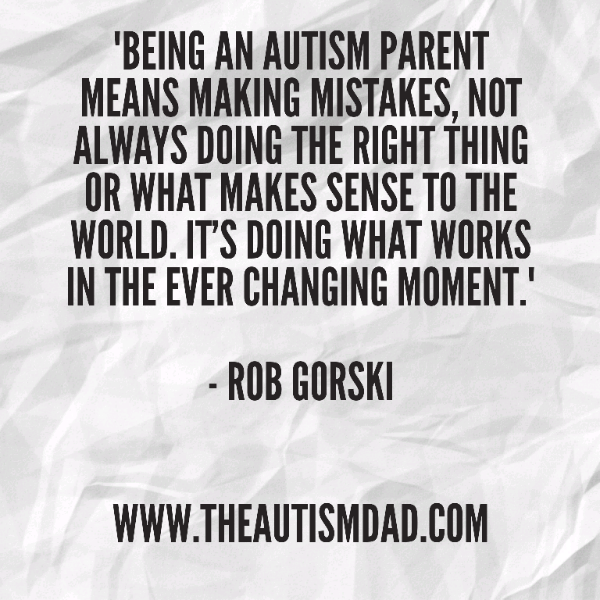 The year and a half before my wife left was spent dealing with Gavin’s major health and behavioral issues.  There were so many hospitalizations for Gavin and his health was so unstable, it was hard to deal with anything else.  It was basically survival mode at that point and I had to prioritize.

Regardless, I should have been on top of this and I wasn’t.

For the last year and a half, I’ve been trying to put our lives back together and help the boys adjust to the Earth shattering changes being forced upon their lives.  I was struggling to find my footing as a single parent and cope with everything.  Again, I dropped the ball and I let the boys down.  I should have made the dentist more of a priority but truthfully, I was barely making it through each day.

At no point did I ever purposefully neglect these responsibilities, I just sorta got lost but I’m making all the needed corrections and I won’t let this happen again.

Yes, I know I’m beating myself up for this but as absolutely terrified of the dentist as I am,   that fear paled in comparison to the guilt I felt for letting this all get away from me.  Maybe Emmett wouldn’t even need this work done, had I done a better job.

At this point, all I can do is pick myself back up and move forward, this time doing a better job.  That’s really all I can do.

I’m finishing this post up this today because I fell asleep before I could finish my thoughts last night. The final part is written after a some sleep and clarity.

In closing, I’ve realized being an Autism parent means making mistakes, not always doing the right thing or what makes sense to the world. It’s doing what works in the ever changing moment.