On the positive side

This over stressed single Dad almost gave in tonight


I’ve got the week finally balanced out, for the most part anyway.

Emmett and Elliott have their Martial Arts promotion tomorrow afternoon and so I was able to reschedule Gavin’s impromptu, out of town appointment with his immunologist, for the following day.  It worked out because it’s actually a better time and it’s while the boys are in school.

It’s sometimes hard to keep everything moving in the right direction. It’s especially difficult when there are so many moving parts.

Both things were important and not only finding a way to accomplish both but having it actually work out better in the end, is nothing short of a victory. 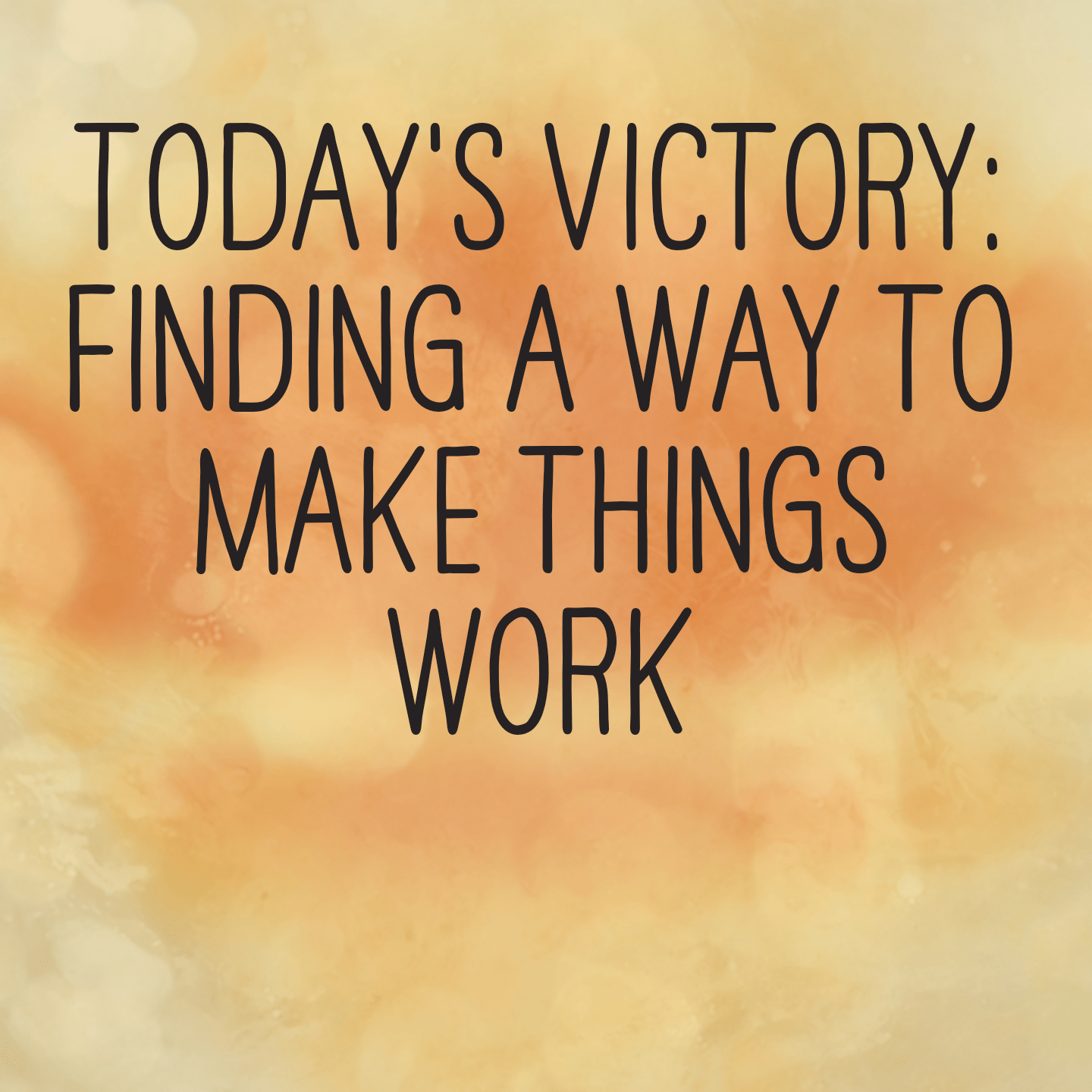