I’m so grateful to the boys for letting me nap a little bit this afternoon. I haven’t been feeling well since I got up this morning. I don’t know if it’s something I ate or if it’s a stomach bug but I’ve been really nauseous and I can’t get rid of this headache.

For the most part, the kids have been great.

Emmett’s entered into another fever flare and so he’s hardly eaten anything today because his mouth hurts too bad.

He’s really sporting a short fuse at this point but I certainly can’t blame him. He’s got to be absolutely miserable.

I’ll write more about the flares in another post later on but the whole point is that all things considered, the boys have done really well today. I’m not sure how I would have made it if they hadn’t been so cooperative.

I’m really proud of them and I made damn sure I told them so. 😀❤️👍 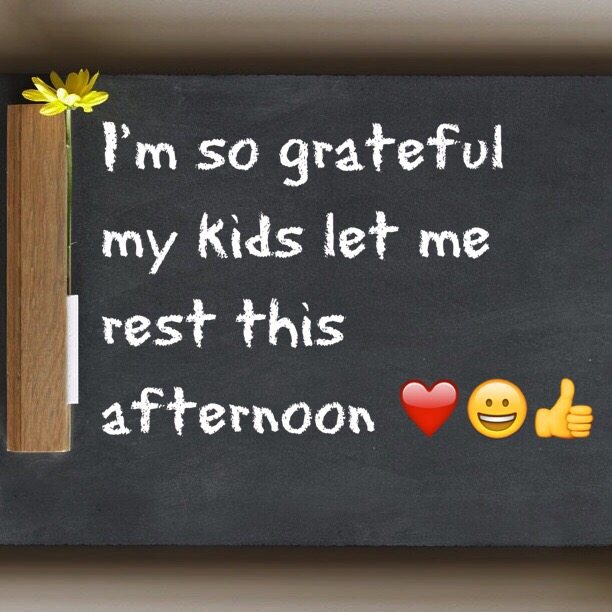