This may sound totally weird but whatever.  I haven’t spoken much about my looming divorce lately, largely because I don’t always like remembering the past and the process itself has sorta stalled.

I know it’s frustrating for some to read that this still isn’t done with and trust me when I say, I’m frustrated as well.

To be fair, I haven’t made it a priority because it’s largely out of sight and out of mind.  Truthfully, I’m not in a rush to meet anyone and I’ve been so preoccupied with what has become my new place in life, I’m not pushing right now. I simply don’t have the time or energy and the boys occupy my everything. 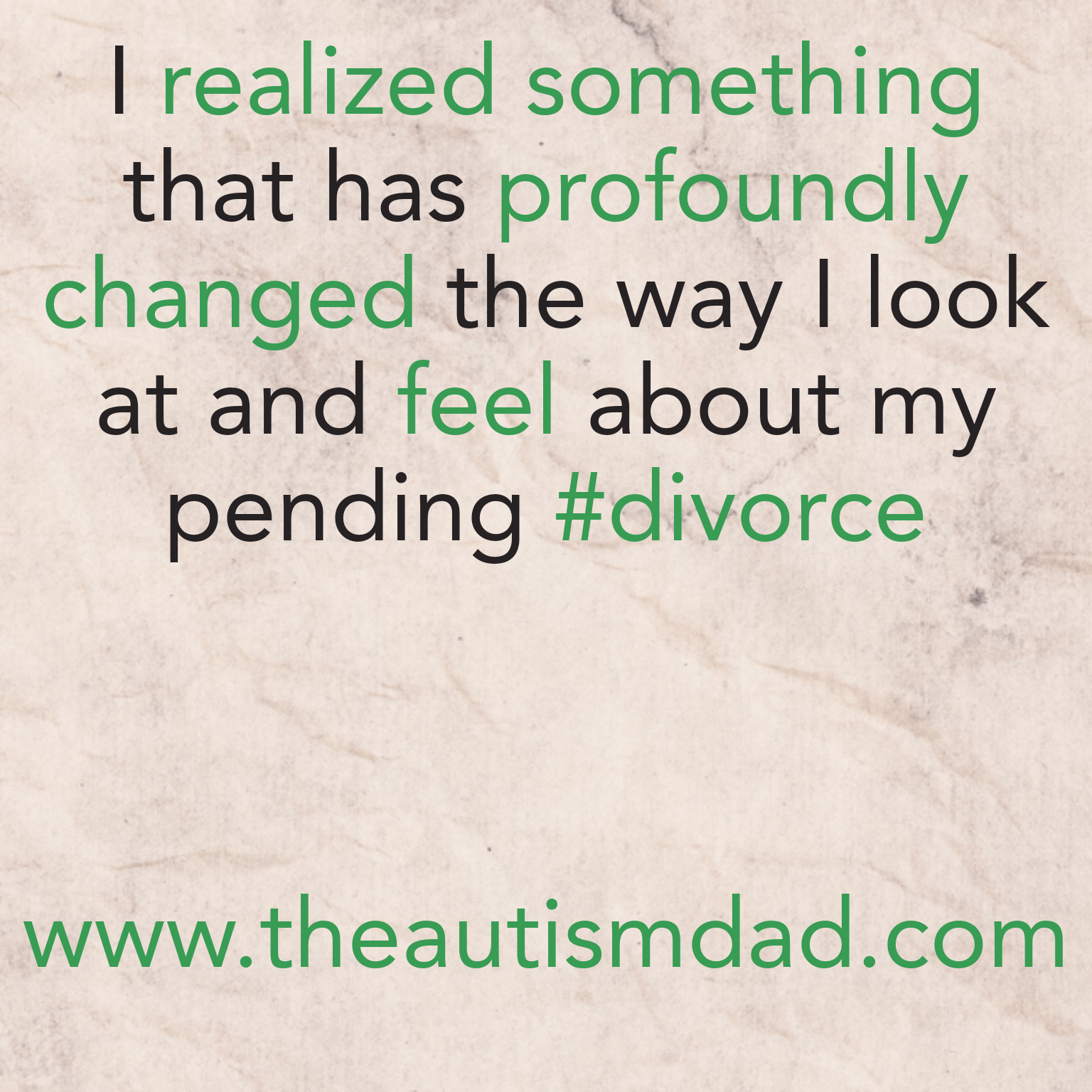 It is what it is but I’m the one who has to live with it and right now I can, so that’s really all I have to say on that particular matter.

About this massive milestone…..and the weirdness that helped me find it.

I just finished watching the Hulu original series,  11-22-63.  The premise of the show is that the character played by James Franco, travels back in time to stop the assassination of JFK.

Without spoiling anything (because you need to watch it), I will say that message of any time travel situation is that messing with the past can have unexpected, unintended and even devastating consequences.

I also watch The Flash on a weekly basis and there’s time travel in that as well.

Having watched how these fictitious time traveling events can impact the time line and completely alter the future, it got me thinking..

For a very long time after my wife left, I would have given anything to be able to travel back in time, figure out what happened and fix it.  I thought doing so would end the pain that the boys and I have endured over the last year and a half.  I could make it like nothing ever happened and we could be a happy, complete family once again.

While I have accepted and mostly adjusted to the way things are, I’d be lying to you if I said that there weren’t still times I would have done anything to go back and fix whatever went wrong.

Having watched these shows where people have gone back in time in an effort to right a wrong, save a life or change the outcome of something that has caused them great pain, I began thinking about destiny and unintended consequences.

I began taking inventory of my life and something occurred to me.

If I were in some way able to change the past and make it so none of this had ever happened, that would come at a price that I’m unwilling to pay.

That price would be the sacrifice of my oldest son Gavin and all the absolutely incredible progress he’s made since starting this new journey. If none of this had happened, he would very likely have been put into some kind of residential care as a result of his dangerously, out of control behavior.

It’s funny because I sometimes go back and watch some of the videos I have that documented his extreme behavioral problems and I no longer recognize the child in those videos.

The Gavin that has existed since the demise of my marriage, is an absolutely amazing person.  He’s come such a long way, I don’t even have the words to describe it.  People who haven’t seen him in a couple of years, can’t believe he’s the same person that that caused so many problems, for so many years.

If I were to go back in time and undo any of what has transpired and fix my marriage before it failed, I wouldn’t have the son I have today.  Elliott and Emmett wouldn’t have a big brother to look up to. I wouldn’t have learned that Gavin is capable of things I never thought possible.

He’s quite literally become my right hand man and partner in crime.  He still drives me crazy and makes me want to beat my head into the wall but not for the same reasons that previously existed.

Although he constantly proves this statement to be inaccurate, I don’t think I could be any prouder of him and I make damn sure he knows it.

The point is, I feel like I ran straight into a wall and when the room stopped spinning, I started seeing everything differently.  There’s no denying that the splitting of my family was devastating to both myself and the kids.  We’ve been through a great deal and still have a great deal of healing to do yet.

Having said that, I now see more of the miracles that have sprung to life as a direct result of this tragedy. I no longer only see the pain and misery it caused.

I’m finally able to look at the entire situation, realize that it truly was for the best and even be grateful for all I’ve gained from this loss.  What I’ve gained over the last year and a half or so, far outweighs what was lost.

It’s important to understand that I don’t mean this as a put down or insult to my kids Mother.  I’m not angry and everyday that I get up in the morning, the pain is less than it was the day before.  I’m simply sharing my personal insight and how realizing everything I now have is a direct result of everything I’ve lost. That has changed my entire outlook on life.

There will still be bad days ahead and pain as a result of all of this but I’m finally starting to believe that the light at the end of this long, dark tunnel might not be a train after all.  ☺️

Please don’t read into anything or somehow twist this into something it wasn’t intended to be.