2 things my #Autism family is struggling with right now -

5 ways you can help an #Autism parent

2 things my #Autism family is struggling with right now


It’s been an exhausting day.

I managed to squeeze out five hours of sleep between last night and now. That was broken up into three tiny chunks and not all at once. That sorta kills the benefit.

Emmett’s been having nightmares again for the last couple of nights, and in true Autistic fashion, he’s generalized the cause as being his bed. In other words, because he had a nightmare while in his own bed, he will always have nightmares if he’s in his own bed.

Generalization is one of the challenges Autism has brought into his young life and its tough to counter.

He’s so smart and logically I think he knows his bed has nothing to go with bad dreams, but emotionally he can’t put those things together.

It’s so heartbreaking to see him struggle with things like this. We just love him, comfort him and continue trying to help him overcome this obstacle, one night at a time.

Life is challenging for Elliott and lately it’s been getting tougher. We’ve talked about the bullying issues he had at school, and thankfully that’s in the past, at least for now. The problem remains that he’s so much more mature than his classmates, that he’s lost and doesn’t understand their behavior. He’s in a school for kids with Autism, just so we’re all on the same page. 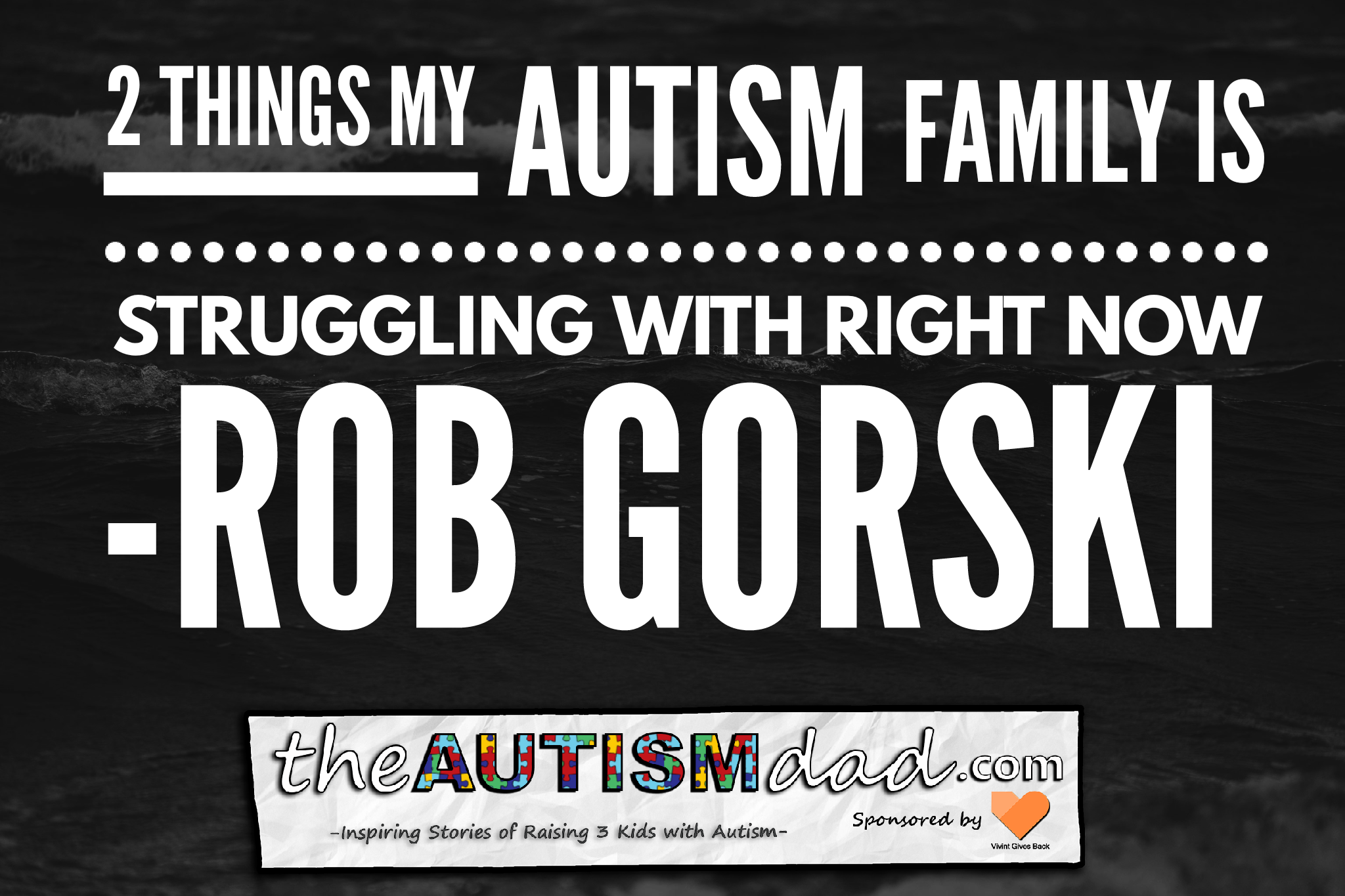 Much like Emmett, Elliott is an old soul. He’s so much further ahead in certain areas than other kids his age. I was the same way growing up, although not on the Spectrum.
Both the school, myself, Lizze and Dr. Pattie have been trying to help him understand that while he’s right, some of his classmates behaviors are inappropriate, they’re being kids. Kids do stupid shit because they’re kids and that’s how they learn.

As smart and mature as Elliott is, emotionally he struggles. I think this is why he ends up taking most things personally.

It’s so hard to see him in pain because he really struggles in this area and often ends up heartbroken over things that shouldn’t trigger that kind of response.

On the positive side, he’s been able to fall asleep for the last few nights and that means I get to sleep in my awesome new bed. Unfortunately, as soon as Elliott can fall asleep, Emmett begins having nightmares again.

I sorta envision them passing each other at shift change, as they are punching the time clock and trading places. Maybe they’re sharing tips on how to deprive Daddy of as much sleep as possible.. 😁

It’s really not funny because they’re distressed and I’m exhausted, but if I don’t find humor in this stuff, I don’t think I’ll survive it.

Ending this entry on positive note, all the kids are sleeping right now. They’re even doing so in their own bed… This means I can get some sleep tonight. I need it cause we have out of town doctors appointments in the morning and I need to be able to drive.

All 3 kids are actually in their beds? Hallelujah!

All 3 kids are actually in their beds? Hallelujah!