The painful truth about my son's condition -

Our plans for today

The painful truth about my son’s condition


I’ve been working on this update for a little while but haven’t been able to keep my thoughts together.

Let me begin with the fact that Gavin’s heartbroken. His beloved Master Sword broke yesterday and it’s like his entire world has crumbled around him.

Every single morning, Gavin trains with his visibly challenged, group of super best friends. This is one of the many teams he commands. These teams help to defend the Universe from evil villains like Eggman or Shredder. Just so we’re on the same page, these are all Schizophrenic hallucinations and are only real to him. 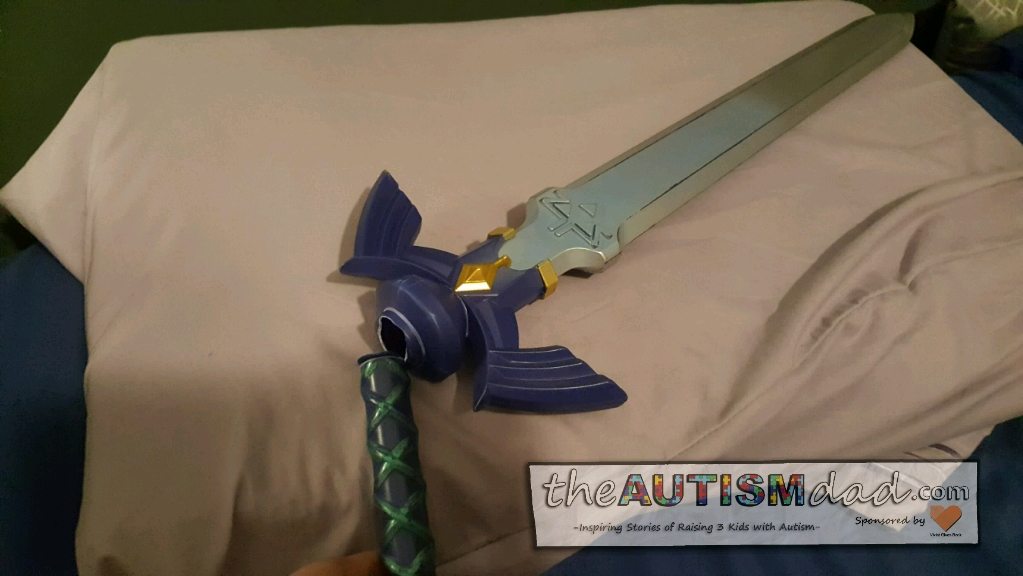 Anyway, every morning he trains with his team, using his Master Sword. Yes, that’s the sword from Zelda.
During yesterday’s training session, things got pretty intense and he ended up breaking his precious sword. I wasn’t sure exactly what happened but was able to pull video from our Vivint Security Camera.

I don’t think most people appreciate how something like this can impact someone like Gavin. To be honest, until I saw his reaction in the video, I didn’t know the full extent either.

I told Gavin that when I have the money, I’ll replace his sword with something like a Nerf sword that’s meant to be used in the manner he uses it.. He’ll have to wait about a week but being the awesome kid that he is, he’s okay with that.

As for his overall condition, there are some updates I need to share.