Today’s going to be tough and here’s why


Nothing is going as planned this morning. That shouldn’t surprise me because very few things go as planned in my life.

Elliott was fine this and made it to school. That’s awesome. Emmett sees his pediatrician this morning, and we’ll hopefully figure out what he has going on.

Unfortunately, Lizze missed her first day of DBT therapy because her transportation never showed up. That problem is fixed now and going forward, we should be okay.

She’s really stressed out of this whole thing, but it is what it is at this point.

The icing on the cake is that the direct deposit we’d been expecting, didn’t show up. When we called to enquire about it, we’re told it should hit tomorrow, but for less than half the amount it’s supposed to be.

This throws a wrench in the works, creating more stress than was already present.

Hopefully, the information is incorrect and everything will be fine. That’s entirely possible. 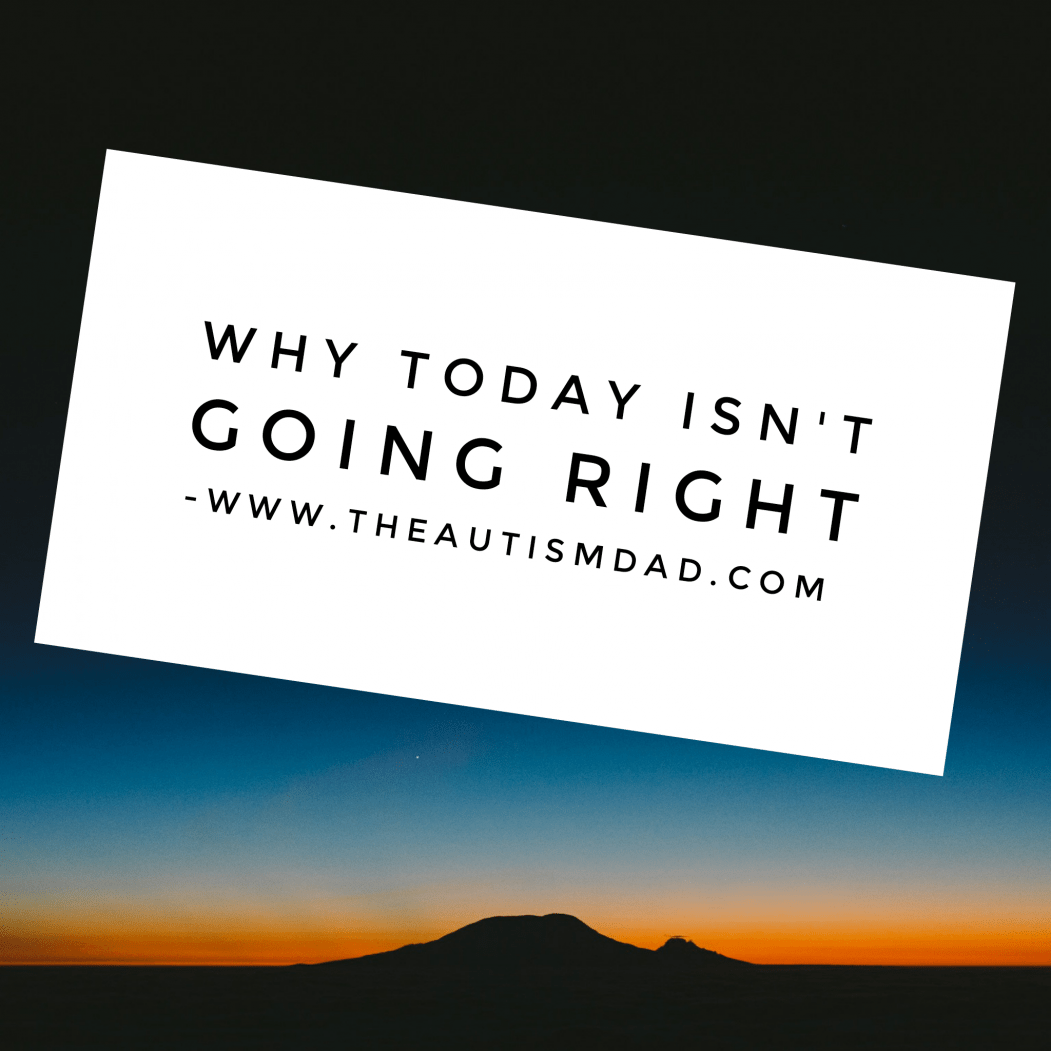