These are just words - Imagine having to live it -

Another day another fever

Resolving Conflicts When You Disagree About Parenting

These are just words – Imagine having to live it


Today’s been okay in some ways and a complete disaster in others.

Lizze got off to class this morning without a problem. That’s good because after the mixup yesterday, she was worried.

Emmett was running a high fever again and let’s just say, he’s not in a good place. Everything is amplified for him right now, and he has a less than zero frustration threshold. That’s proven to be challenging.

Elliott went to school however, he wasn’t comfortable being the only Gorski in the school, but that’s something he just has to get over. Shortly after noon, I received a call from the school because Elliott had a blister on his foot that had recently burst and it hurt really bad. 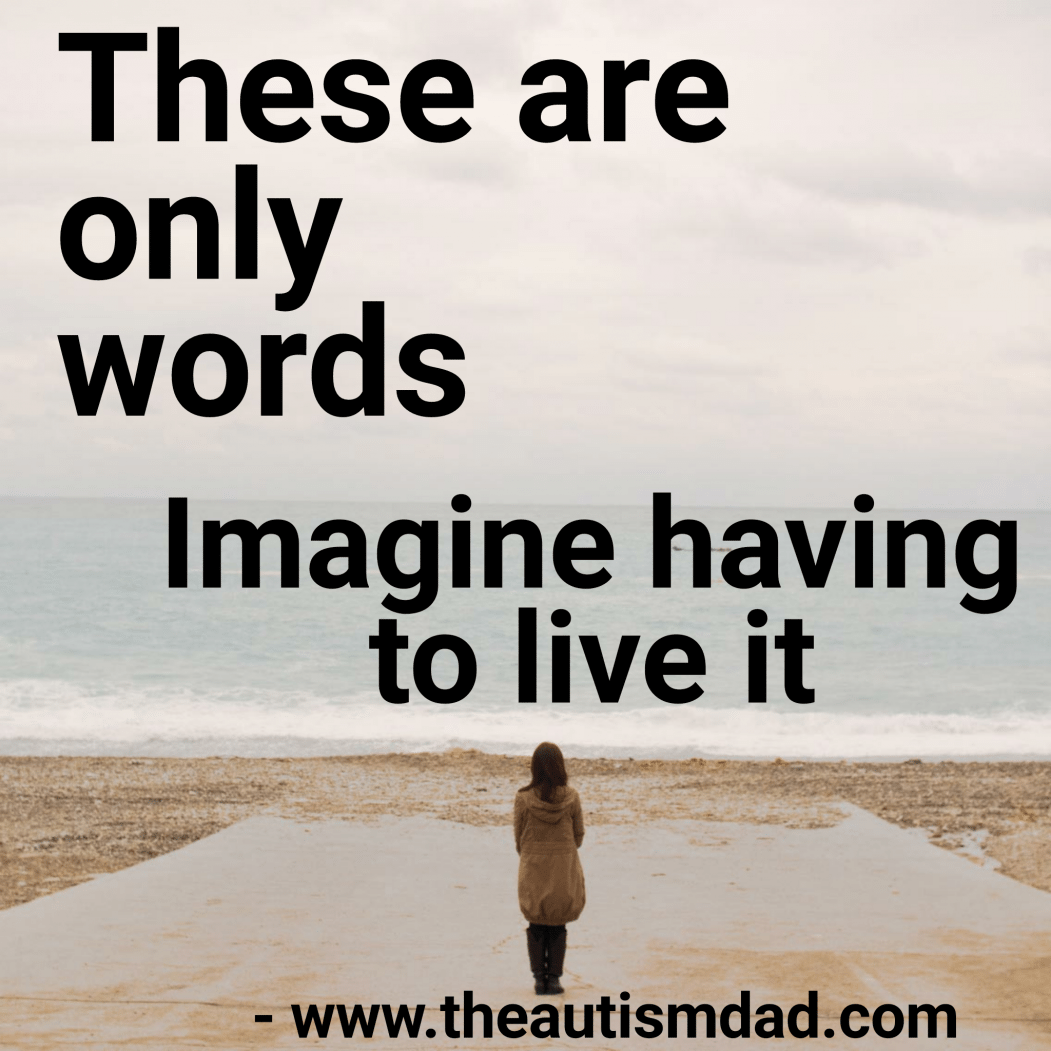 At the very same time, I’m texting with Lizze because her transportation never showed up and no one knew who was coming to get her and when.

Now I’ve got three problems to worry about.