How our "alone time" went tonight -

I thought this was a really cool looking peony

How our “alone time” went tonight


The boys are at Lizze’s parents for the night, and we were able to get out for a little while. Unfortunately, Lizze isn’t feeling well because of the weather (it’s a Fibromyalgia thing), and as a result, we called it an early night.

We went and saw the first movie I can remember her and I going to, in a long time. She was kind enough to entertain my wanting to see Alien Covenant.

I thought it was really good, but I’m guessing Lizze didn’t because she fell asleep before the halfway point. lol

In her defense, she was in a lot of pain and as a result, she was exhausted. It was nice simply being able to get out for a little while.

Hopefully, she’ll feel better in the morning, but worst case scenario, we get to sleep in as long as we want. You can’t go wrong with that… ☺ 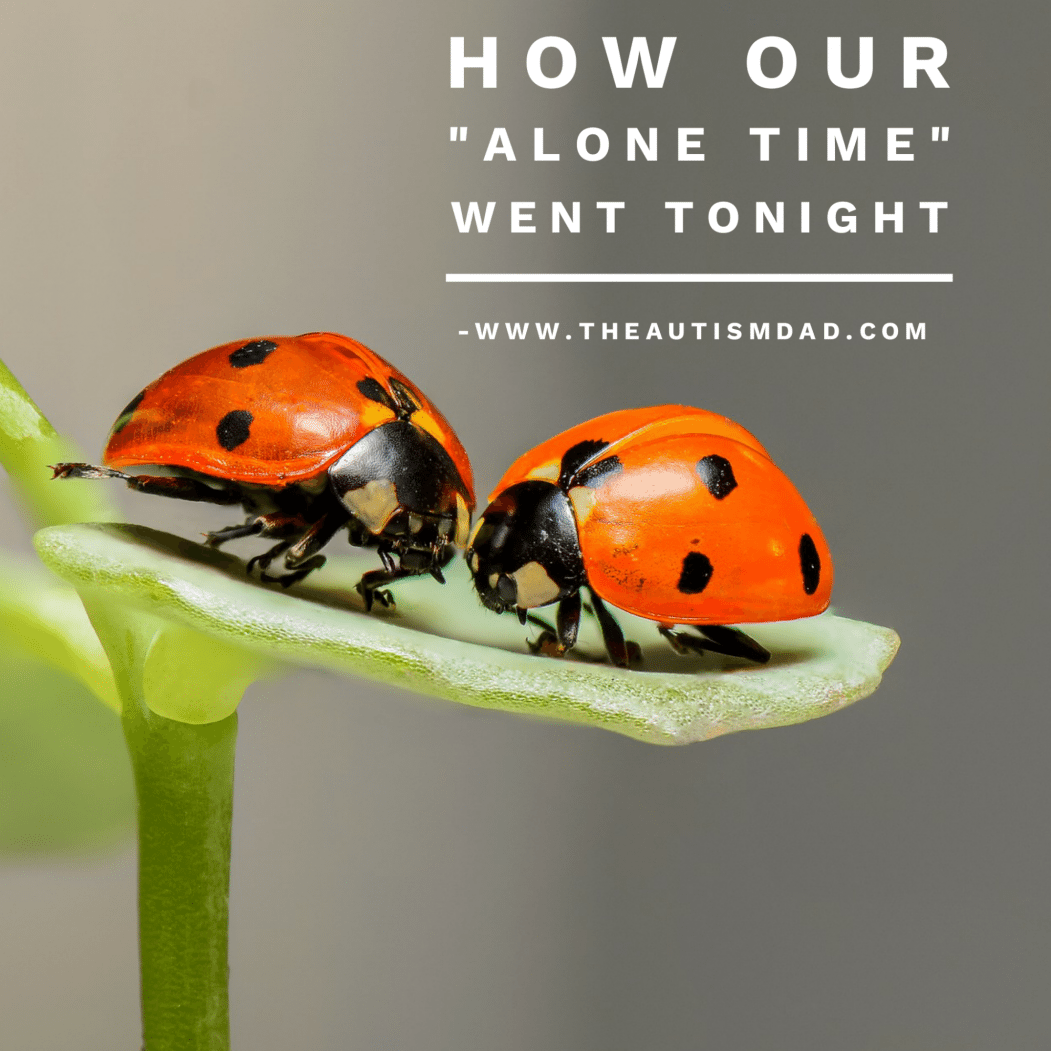 I’ve been feeling not much pain, but I’ve been limp as a noodle all week. I actually had a small burst of energy today which is okay. Hope Lizze feels better soon!

Thanks Becky. Ohio is the wrong State to live in if you have chronic pain that is impacted by weather…