I have an exciting announcement

I have an exciting announcement

Emmett was all over this when it was announced but Elliott wants nothing to do with it and that’s totally okay.

Over the past few weeks, Emmett’s been working very hard to prepare for this event, including practicing with weapons. He’s really excited about that part because he gets to demonstrate how they are used. ☺ 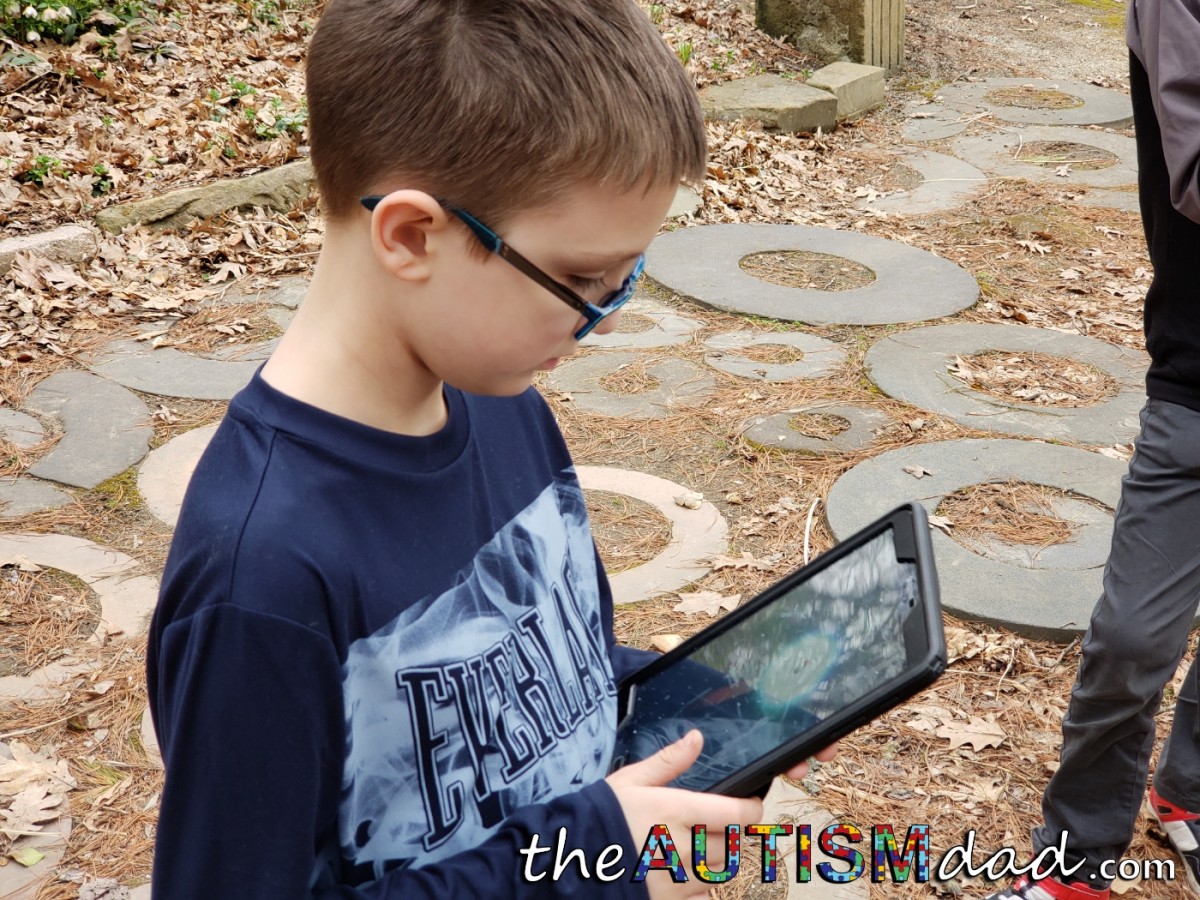 Martial Arts is at the core of our school and is truly an awesome way to help these kids learn valuable life lesson. The kids learn to control their bodies, take responsibility for their actions, respect their parents, teachers, themselves and each other. They also do a great deal with anti-bullying as well. They gain confidence and a sense of pride. It’s quite positive and we totally support our kids involvement.

I wonder what our country’s school would be like if they all included this in their curriculum?

All of this sounds great, don’t forget to give them the best encouragement when they lose too!

There is no win or lose