Even if we had the power, would it give us the right?

I totally need to sleep tonight

We were able to reconnect with Gavin’s MyChart account this week. When he turned 18 this past January, his account was closed and he needed to open up a new one. MyChart, for those unfamiliar with it, is an app that connects you with places like the Cleveland Clinic and Akron Children’s Hospital. It gives you access to your medical records and future appointments. You can request prescription refills and even schedule an appointment or send a message to your doctor. It’s pretty amazing.

When I set this up for all three of the boys, I had access to all three under one account. As a parent, this is very, very helpful and like I said, when Gavin turned 18, he automatically dropped off.

Gavin would have needed to call the hospital himself, ask for a new code and set things up himself. That is unfortunately, not something Gavin is capable of doing and that put us in a difficult position.

Having said that, we looked into things a little deeper and there was a way to fix this and that was to reapply for access under diminished capacity. It’s basically for situations such as this but it doesn’t appear to be very common because no one I spoke with, knew anything about it.

Essentially, it puts things back the way they were before he turned 18. It sorta bridges a gap and that’s all we need at this point in time. 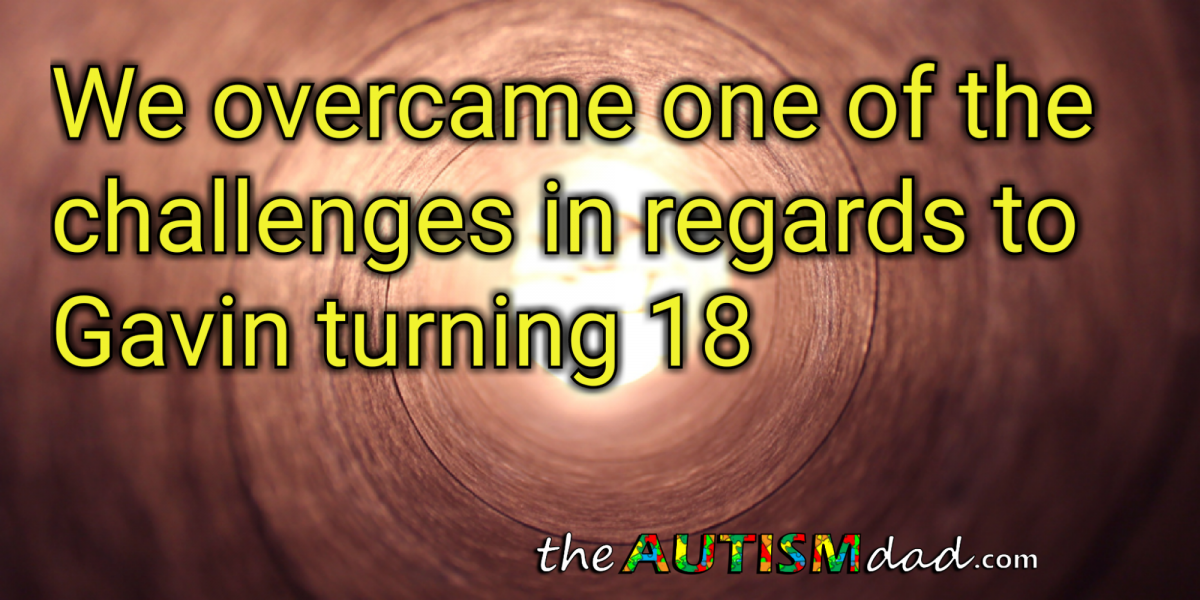