There's 1 battle I'm fighting that I haven't spoken about -

I’ve talked in great detail about my battles with depression and the challenges I face as an Autism parent. Those things have sorta drowned out everything else and that includes a major battle I’m fighting that makes all of these things worse.

For the last few weeks, I’ve been struggling with insomnia.

People deal with insomnia all the time and I’m not entirely new to insomnia either. During my withdrawal from Paxil, I went through a period of time where I simply couldn’t not fall asleep. It was a rough go for a little while but as quickly as it appeared, it was gone.

Out of nowhere, it’s come to visit again and like any unwanted houseguest, it’s causing problems. 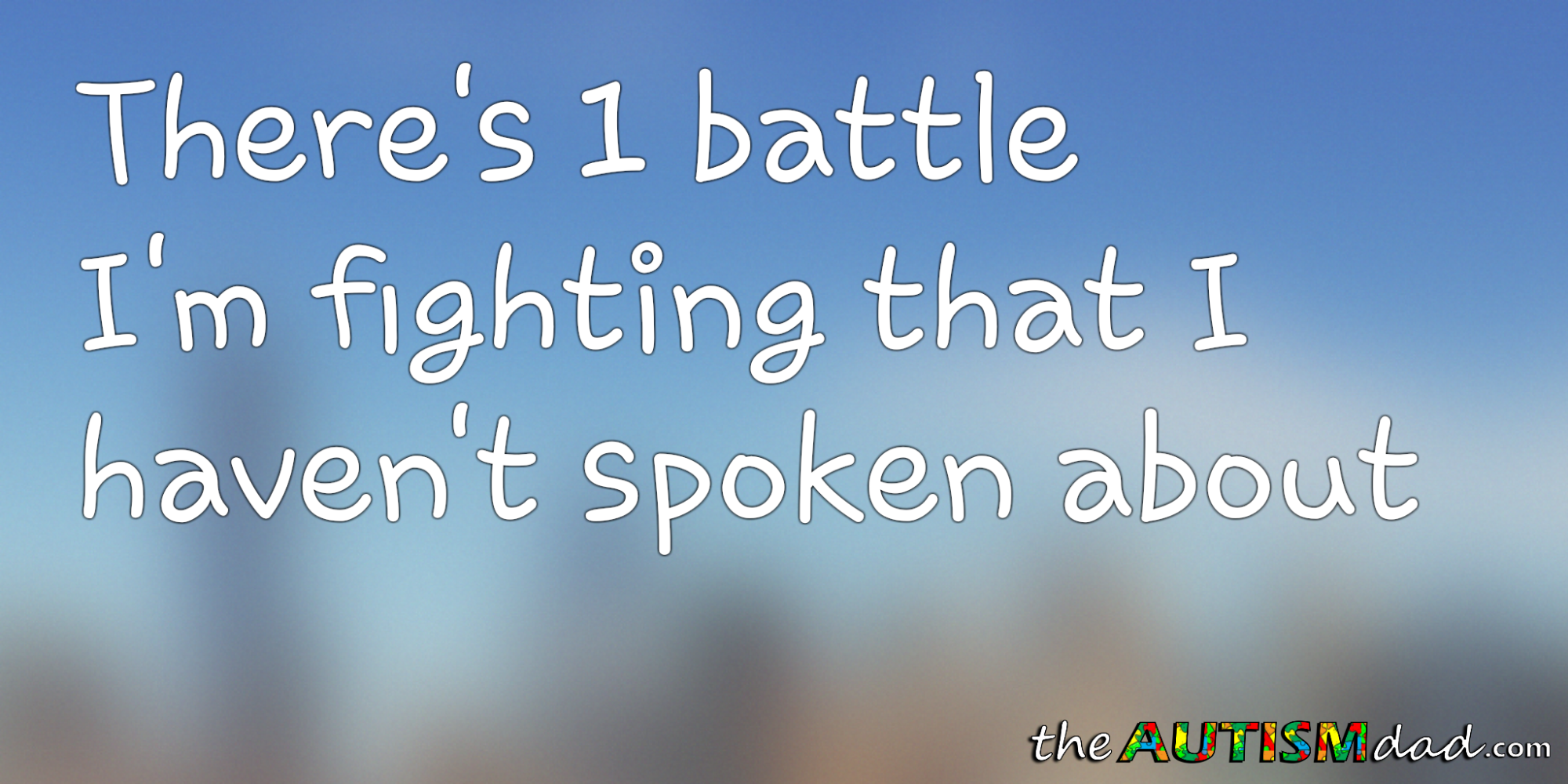 It’s almost impossible to know if this is the result of my resurgence of depression or if the depression is the result of not sleeping. One is just as likely as the other. It could be that I’m just so stressed out over everything that I have to worry about that I can’t shutdown at the end of the day. Either way, I’m not sleeping and that’s a problem.

I’ve tried Melatonin and even at higher doses (10mg), it doesn’t help me fall asleep.

I’m switching my allergy meds today because I’ve also been struggling with nasal congestion at night and it drives me crazy. Hopefully this change will have a positive impact.

I’m not sure why I haven’t really talked about this. I guess it didn’t seem as relavent as everything else that was going on and I was already struggling to write about those things.

ALL Parents everywhere are Heroes

Thinking of you ❤️ You’ve got this!