We got back from our trip to the movies and it was an adventure but not always in a good way. First of all, the general consensus is that the movie was mostly terrible. It made us wonder why they didn’t stop at two..

Anyway, for the most part, everyone behaved quite well. The behaviors that were problematic were basically owned by Mr. Gavin.

Just so we’re clear, most of Gavin’s behavioral issues are not his fault and are instead, the result of his overall decline. While it’s challenging for Lizze and I, we try very hard to maintain perspective but it’s not always easy. 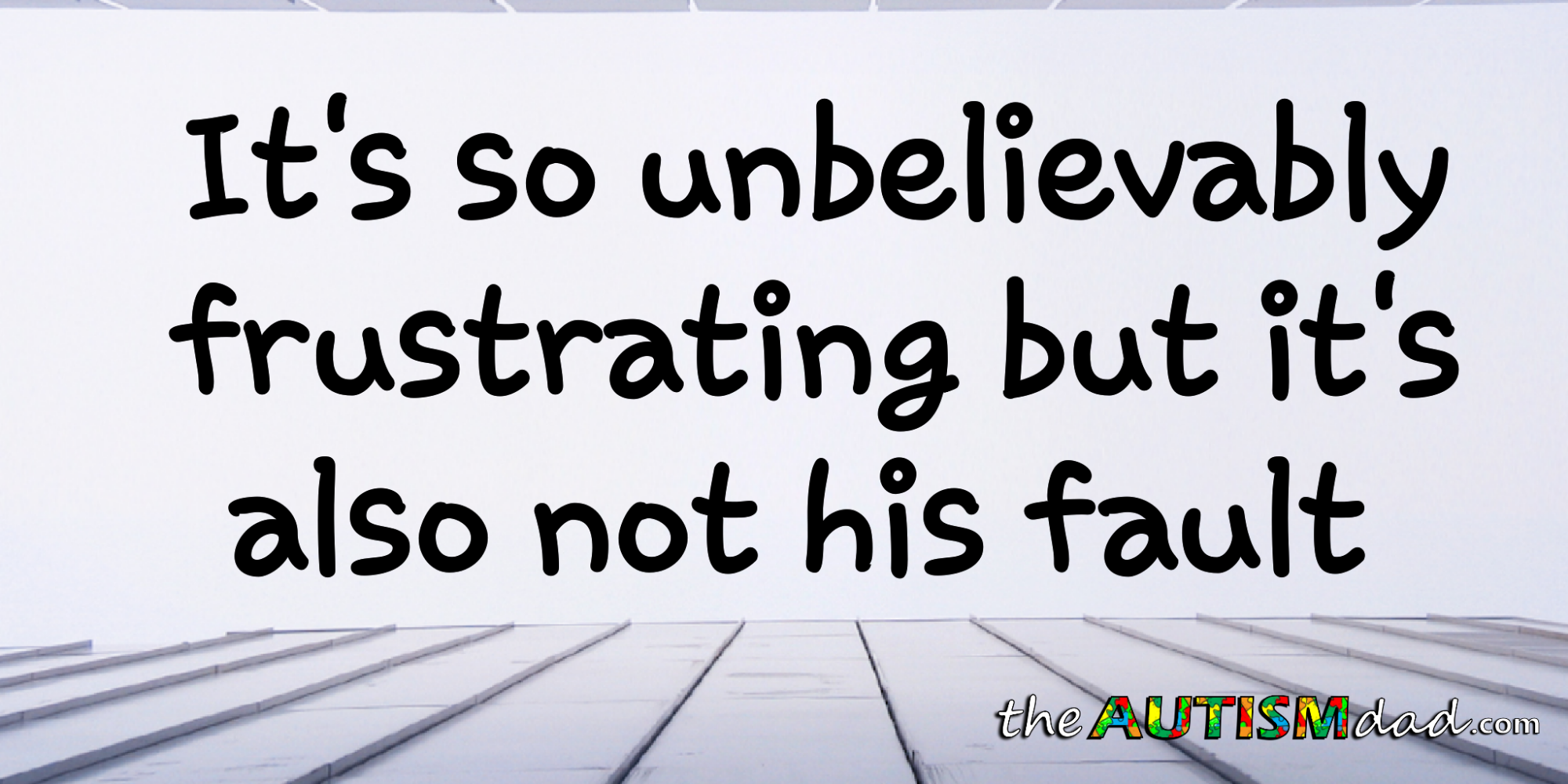 The main issue we had with Gavin this afternoon revolved around movie snacks.

Gavin has a very difficult time with self-regulation, especially when it comes to food. We had to remind Gavin several times to slow down and eat safely. In fact, we even had to make him switch seats in order to move him further away from the popcorn because he just inhales it.

I had to keep telling him to slow down because he was eating and drinking way, way too fast.

If we don’t limit him, he’d end up making himself sick or worse, puke. That’s the last thing in the world we want to have happen and I think any reasonable person would understand why.

It’s frustrating because it feels like micro-managing his life and I absolutely hate doing that. I do not enjoy micro-managing anyone or anything. Unfortunately, it seems as though this is the direction we’re heading in.

That aside, we had a good time watching a terrible movie. We got home just in time for Lizze to get to her doctors appointment.

Gavin came home, took his morning meds and went to bed. Elliott and Emmett are hanging out upstairs and I’m writing. It’s going to be a quiet day and that’s not a bad thing. We had a later night last night because we went for evening hike around Sippo Lake.

I plan to go walking tonight after family therapy but that’s all I have on the agenda. ☺

Sometimes seeing a bad movie is pretty fun! You get to make fun of it and laugh a lot.

Well, you kinda new it may be challenging to go to movies with all the family… Well done for still doing it! It’s very easy to give up trieing and just staying in all the time!