The role of medications in my son's life -

Working off anxiety by exploring nature

The role of medications in my son’s life

It was refill Gavin’s weekly pill dispenser time this morning. It’s my favorite time of the week <insert sarcasm>.  I actually hate doing this because it’s a reminder of everything that Gavin struggles with.

I’ve got the actual process down to a science but it’s relatively tedious.

What you see in the picture below is just one weeks worth of his medication. Majority of the pills are actually for his physical health issues. He’s on three psychiatric medications and that’s actually progress because it used to be more than that.

This is one weeks worth of his pills.

I’m not a fan of medicating my kids and so I take this very seriously. Each one of these medications serve a very real purpose. 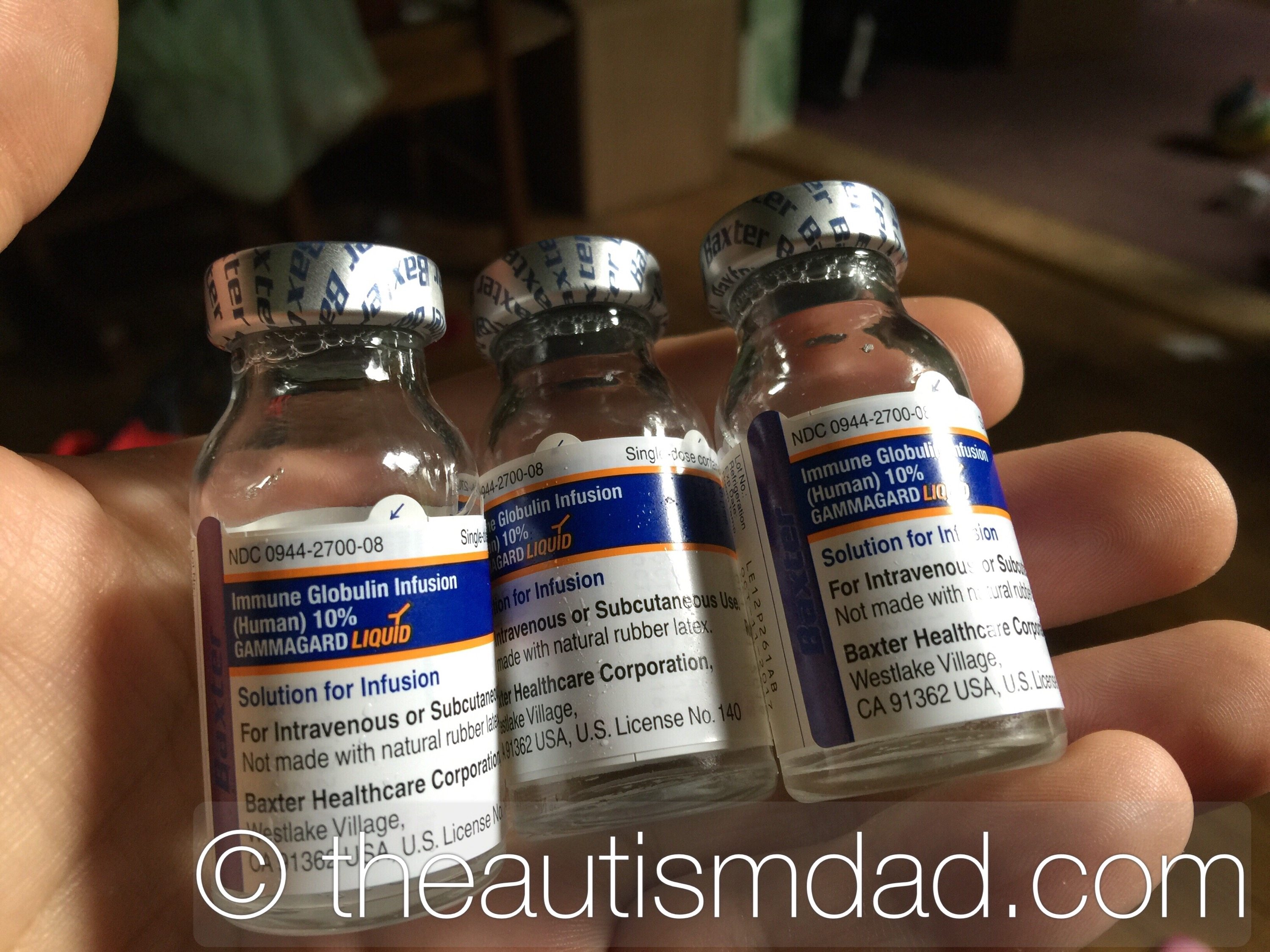 He gets a total of six of rhese cials infused into his belly each week.

These medications are absolutely in his best interest. Without some of them, he would require residential psychiatric care. Without the medications for his severe autonomic dysfunction, he could literally die and has come very close before. Without his IVIG medication, he could lose his life to something that everyone else’s body can fight off without a problem.

It may seem like a lot and in truth it is. That being said, the number of individual medications has been reduced over the years. Myself and his specialists are always reevaluating the role of his medications. If something no longer serves a purpose or can be removed or reduced, it is.

I just thought this might be interesting and give you a better understanding of what my role as a special needs Dad is at times.