With my kids returning to school on September 1st, there are a few things that I’m looking forward to. Honestly, I’ll miss them but to say that I desperately need a break would be a gross understatement.

This has been my very first summer as a full time single parent and it’s been a lot of things but easy hasn’t been one of them.

I’ve struggled in many areas but one of the toughest has been my battle with depression. This has been an on again off again battle since I was a teenager but I was doing pretty well. Unfortunately, divorce can put people into a tailspin and I’m no exception.

Nothing went as I had planned this summer and we basically just survived. Truth be told, that in-and-of-itself is a pretty awesome victory that I’m quite proud of.  😀

On a personal level, one of the things that did suffer, was my weight loss journey and by suffer I mean totally failed.

I have an old treadmill but the belt slips and it can’t be fixed.  That sorta makes me uncomfortable and less motivated to use it. I’m lucky to have it because I am able to make use of it but frankly, I’ve been too depressed and just sorta gave up on myself.

One of the biggest things I’m looking forward to starting on September 1st, is my ability to start walking in the mornings again. OMG, I’m so excited to be able to do this again.

I tried to keep this going when the boys finished school but that doesn’t really work out too well with three kids. 😕 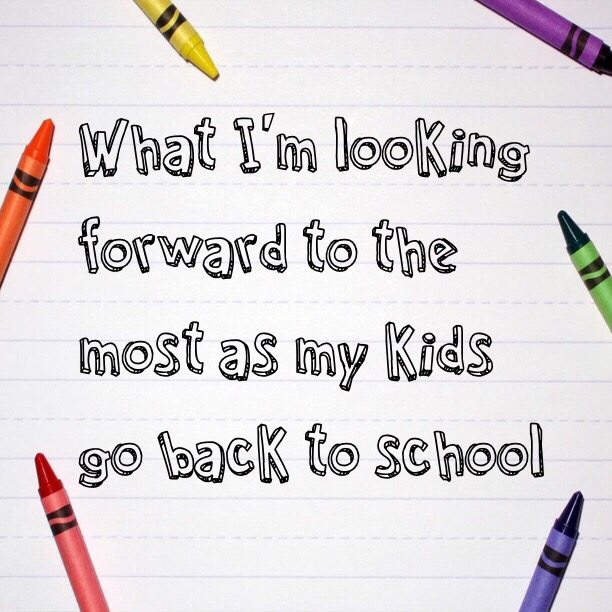 Everyone has their thing that brings them peace and for me that’s my 3 – 5 miles long walks every morning after dropping the boys off at school. I usually walked with my Mom and it was just something that really helped me remain centered. I was also losing weight and felt so much better about myself.

In case you didn’t already know this, exercise is one of the best thing you can do to help manage depression and it really does work.

Right now, this is the light at the end of the tunnel for me and I’m excited because this time, the light isn’t a train. 😀

It’s nice when people can relate, isn’t it? Think about joining my Fit4Autism team. It’s free and we can all encourage each other and hold each other accountable. 😉

I’m a teacher, going back to work Sept 3, my son back on the 8th, we both really need to get back to the routine, I totally get it. Finding time to exercise has been hard for me too, as any time I have away from him is spent on errands, laundry, groceries, and sometimes much needed sleep. But if you can motivated to get out there and walk, perhaps I can get my butt moving too! Here’s to the countdown to Sept!