We met with Dr. Pattie for therapy again today. Our main focus is on trying to help the boys stabilize after everything with their Mother.

To be fair, some of these issues were present before she left but her leaving exacerbated everything as well as create new problems.

I’m so overwhelmed by the boys anymore and stabilizing them often feels like a pipe dream.

I’m not angry with the boys or anything like that because in my opinion, they’re victims of a trauma that they’re ill equipped to cope with. It’s not their fault but that doesn’t make dealing with the fallout any easier. 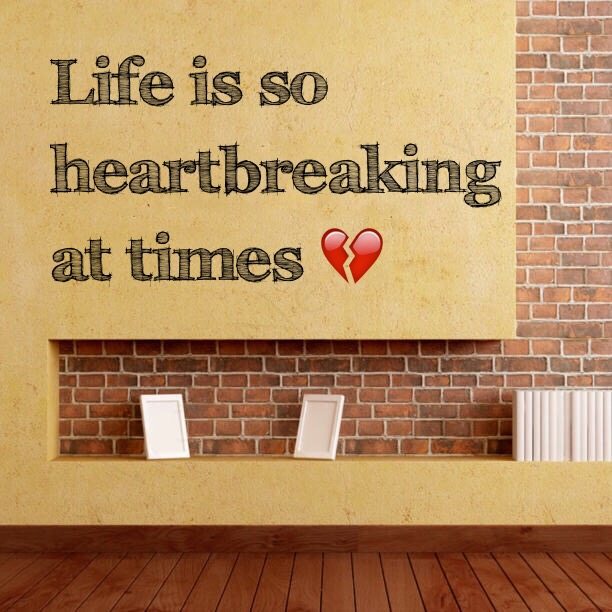 They each have their own unique struggles but they also have some in common as well.

Emmett is back to compulsively trying the bathroom before we leave the house or anywhere else for that matter. If there is even a 5 minute delay in leaving after he’s done, he will have to go again. This has become an issue because three times today alone, I clocked him at 15 minutes. All he does is stand there and rarely has to actually go.

45 minutes of my day was literally spent waiting for Emmett to walk away from the potty so we could leave and each time resulted in a meltdown. Poor kid.. 😔

Then we’ve got Gavin.

He’s the case of who the fuck knows because we don’t fucking know what’s behind his extremely overactive bladder. It’s likely one of two things and neither one has a definite fix. One is a medication side effect and the other is a new symptom of his autonomic dysfunction. Neither are good and frankly I’m sure which is worse.

This impacts him all day, everyday. It’s especially bad while in the car and at bedtime, when routinely cries because it’s driving him crazy. He can’t sleep because he’s afraid he will have an accident.

I don’t know what’s behind these issues and neither does Dr. Pattie.

Everything can’t be blamed on one incident but that one incident has made things so much worse.  It’s also muddied the water in ways that make it nearly impossible to pick apart what’s going on and find a way to make things easier for them…

I’m so emotionally exhausted after today and tomorrow will be more of the same….

What I need to remember is that no matter how bad it is for me, it’s worse for them and that is more than enough motivation to find the strength to take on another day. It’s more than enough reason to be whatever they need me to be.

We are struggling with some similar issues too. I am praying for you guys:):)….

Rob Gorski Hey, this is Jamie, from facebook, btw..I’m trying to figure out why my photo won’t publish on here lol.
I hate it that she doesn’t help you at all. 🙁    I will keep my opinions on that to myself though. I can’t help but say that it’s messed up though.        I feel your pain., or have felt it before, I should say. I will never understand how any parent, autism or not, can feel just fine with walkin’ out., especially in your case. Y’all are in my prayers for strength and endurance and all of that other stuff that we need so bad!!!

Does their Mom help at all?

Thank God they have you.