Gavin did awesome with another very painful IVIG Infusion


The boys got off to school with only a few hiccups.  Those hiccups happen to be Emmett related but we worked through them.

Emmett says he wants to go to school but his tummy hurts.

I told him last night that he’s going to school unless he’s puking.  In hindsight, that was a bad idea because it gave him a new angle.

He told me really early this morning, that he felt like he was going to puke. 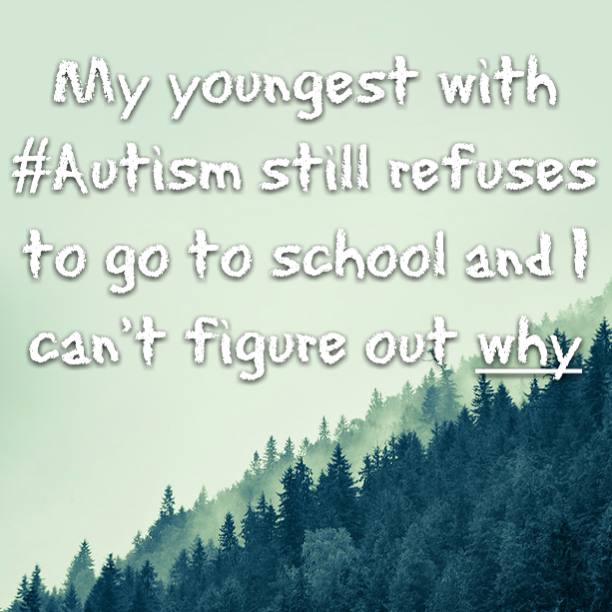 Something is clearly bothering him and I’m beginning to suspect that it involves physically leaving me.

Ever since his Mom left, he’s been super duper clingy to me but understandably so..

He’s doing well in school and is everyone’s friend. He loves his teachers and they adore him as well.

I truly think the tummy aches are anxiety related and that this is just a symptom of a larger issue.  Emmett’s stressed out and his sensory issues are consuming him.

This morning I was able to distract him with a snack and he sorta forgot about wanting to stay home.

It’s a victory for today but it doesn’t work all the time and I’m running out of ammunition, if that makes any sense.