Our routine has been completely thrown out the window today


Today was pretty quiet until it wasn’t.  Gavin talked my ear off for most of the morning and early afternoon (can you say manic) but it’s just one of those things. I’m able to tune 90% of it out and I know that sounds terrible but a Dad’s got to preserve a little sanity here and there.

Gavin and I picked the boys up from school and headed to therapy.

Emmett was bouncing off the walls and therapy was mostly crashing and bashing because that’s what he needed.  Check out the pictures above.

Gavin and Emmett both did great during their respective therapies.  Elliott did awesome as well because he was super patient and waited for his brothers to finish their therapies.

After therapy is when things went bad.

Emmett completely fell apart after he finished physical therapy.  We had to stop at my parents house and let the dogs out before getting some bread, butter, cereal and syrup from the grocery store. Emmett barely made it through the store before having yet another meltdown.

We were going to have french toast for dinner, which Emmett wanted nothing to do with. As it turned out, I was so distracted while I was at the store, I forgot the milk we needed as well.

Further meltdowns were had by Elliott over homework and even Gavin because he had to be reminded a few times about something he was supposed to be doing.  Gavin was frustrated with himself and I was simply reminding him.

The boys did go to bed without much trouble and unlike last night, everyone is actually sleeping..

I was able to get some of my backlog caught up and did some work on my partners page. Check it out and see what’s here and what’s coming.

I’m hoping that the powers that be will have pity on me and allow me to fall asleep early tonight.  Last night was a rough one and it lead to a rougher day.

That being said, when I tucked everyone in tonight, they were peacefully resting and that makes me smile. 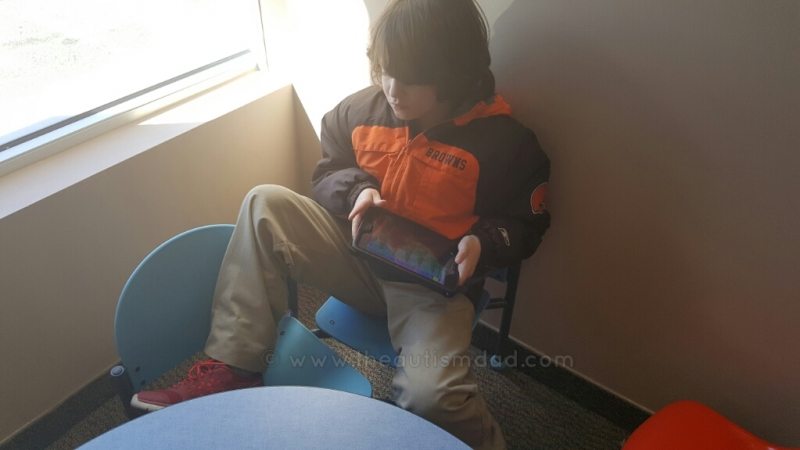 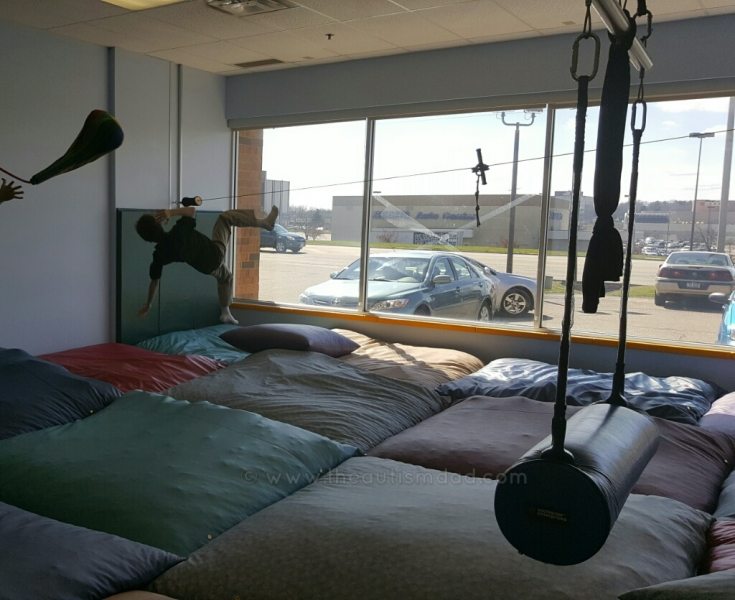 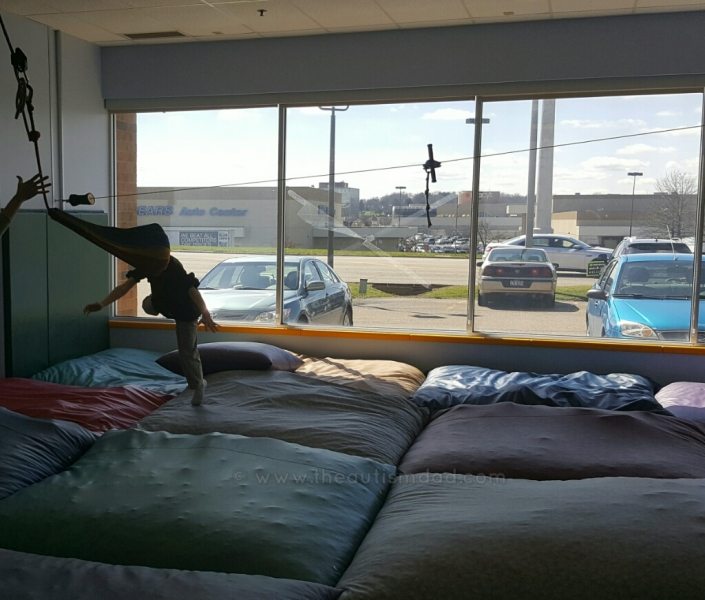 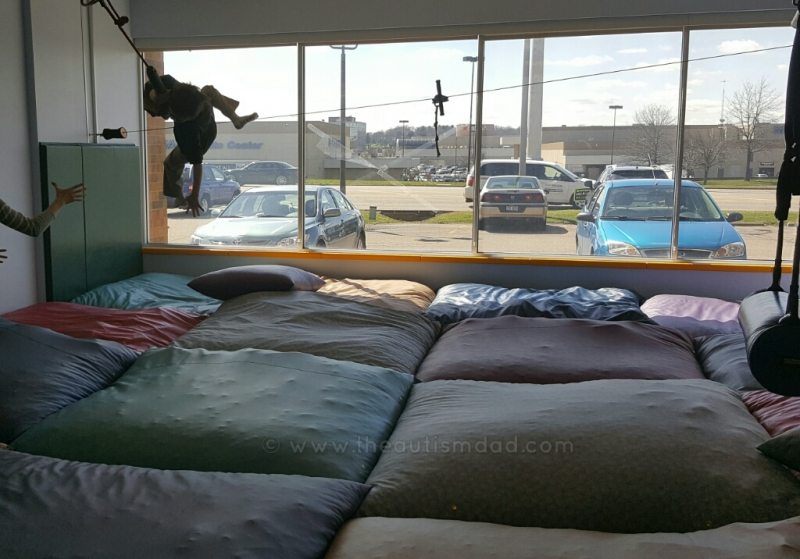 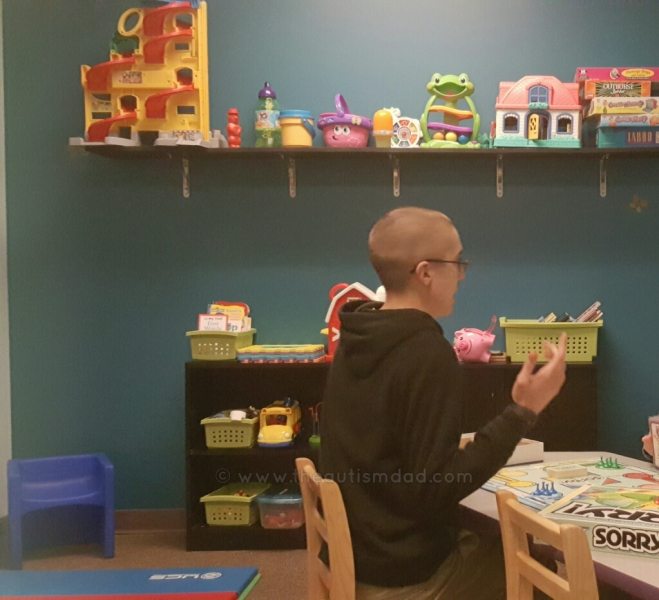 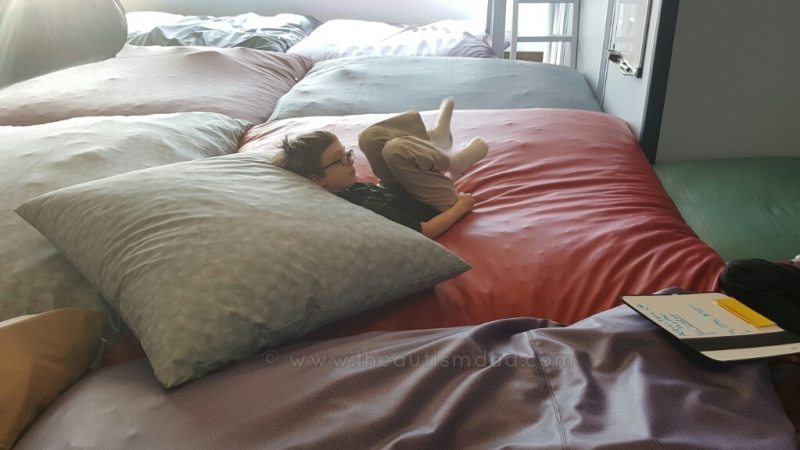 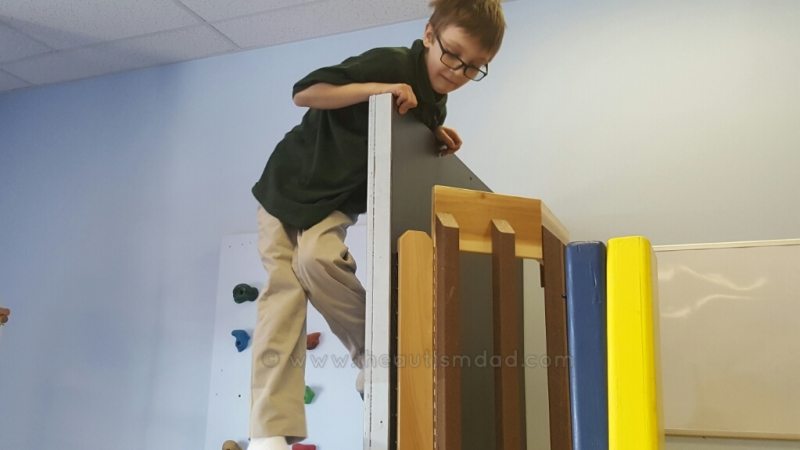 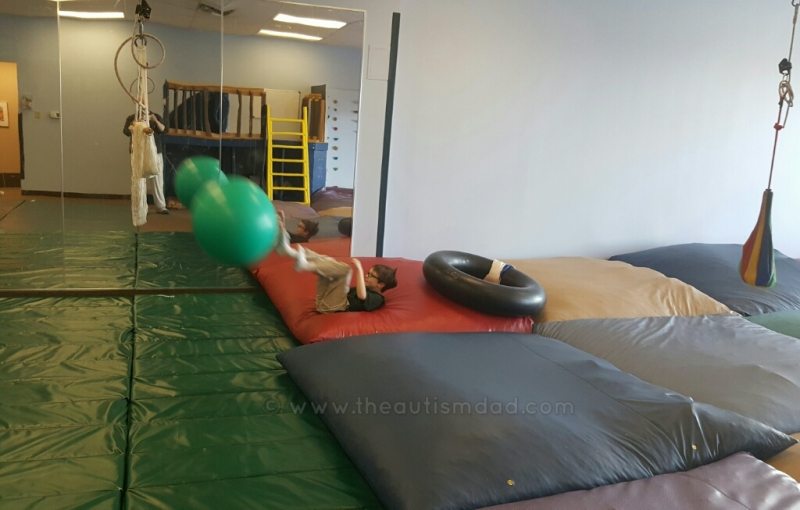 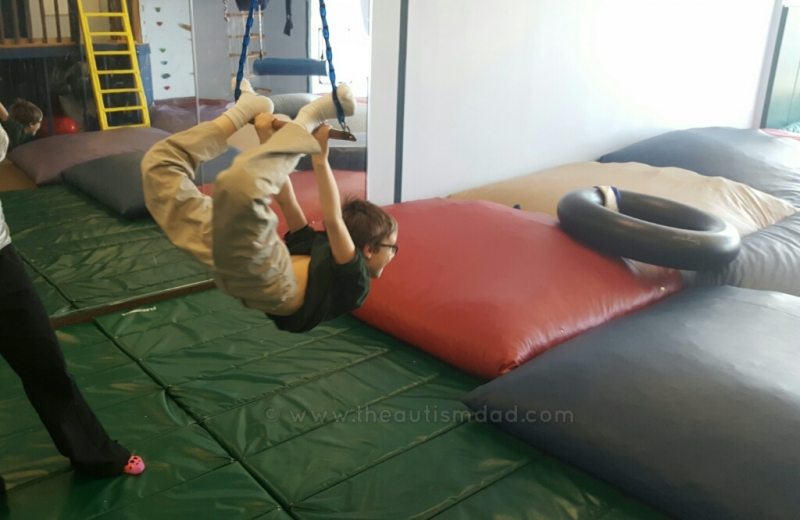 For the record, Emmett did what you see in picture number 9, all on his own. That wasn’t actually part of the exercise.. ☺

For the record, Emmett did what you see in picture number 9, all on his own. That wasn’t actually part of the exercise.. ☺