The good news and the bad news from this morning

This stomach bug is pretty horrible

Gavin’s been complaining of a stomach ache for most of the day but says he’s not nauseous.  Truthfully, I’m not sure he understands the difference.

I did give him his morning meds but will hold off on his infusion until later on tonight because of the strain it puts on his system.

Gavin getting sick like this has the potential to be very bad.  Any loss of fluids can be rapidly destabilizing for Gavin’s autonomic condition and he can wind up in a life threatening autonomic crisis.

I’m watching him very closely and at the same time, trying to rest because I’m not feeling well either.  I’ve been fighting this off all weekend but not really getting anywhere.

I have to get to the store cause were out of pretty much all the basics like water, toilet paper etc.  I’m not sure how that’s going to happen but I need to get something figured out.  For now though, I’m barely able to stay awake…. 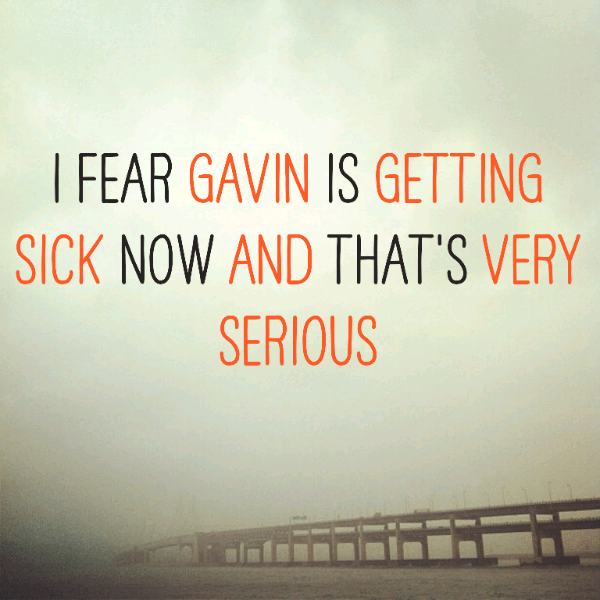