This stomach bug is pretty horrible -

This stomach bug is pretty horrible


It’s not been the best day but we’ve made it until dinner time and that’s a pretty good accomplishment, considering how bad this stomach bug is. 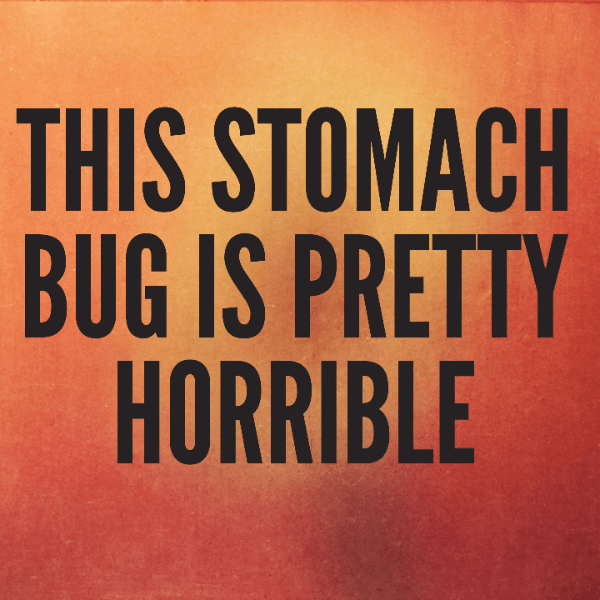 When I spoke to the school, there were at least 13 kids out with the same thing.  That’s about 10% of the school.

Emmett’s wanting to rest less and less but his fever is still there.

Gavin has barely eaten today because he’s afraid of getting sick.  As for me, as long as I’m resting, I feel okay but if I have to move around too much, I’m not feeling well at all.

Elliott came home from school feeling just fine but is currently melting down in his room over a routine change that I prepared him for over a week ago.  More on that later.

Those of us actually wanting to eat dinner, will be eating light because no one’s really got a huge appetite at the moment.

It’s probably going to be an early night and I think everyone’s doing well enough that we can all return to our own beds.  Thank God for that….

I’m hoping that we can out this all behind us in the morning….

I think everyone will.