I shared earlier about the shooting that took place shortly before dinner last night.  I spoke with one of my neighbors today and apparently it got much worse last night.

There was a second shooting last night around 11:30 PM at the now infamous yellow house across the street from me.  To make this game worse, there was a third shooting about 1:30am at the same location.

The cops were out at each incident and at some point turning one of the two shootings, someone was arrested.

My understanding is that they weren’t sure if the it was yellow house or the one right behind it.  It’s not like one is any better than the other.

That’s all I know at this point.

I was in my room writing last night and watching The Last Ship and never heard anything, which is sorta weird but more importantly, the kids didn’t hear anything or St least they didn’t wake up..

It’s not even summer yet and the neighborhood drama is already too much.  🙁

Safety is going to be the priority this summer…and that really, really sucks. 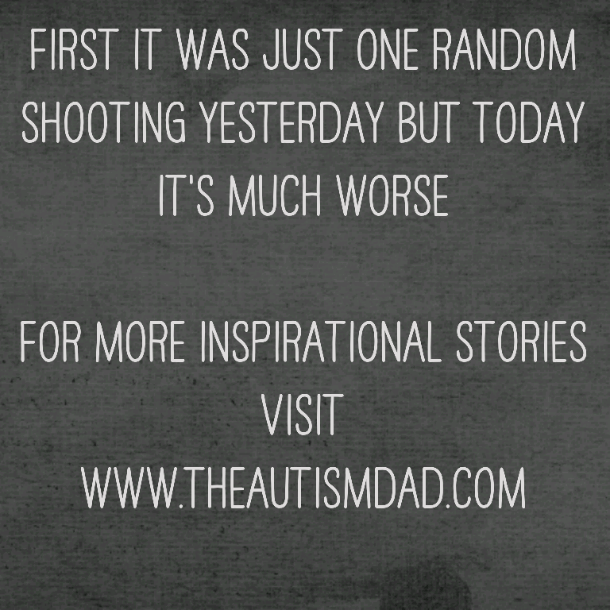