A frustrating moment with Gavin

My plans for the day have been scuttled


I’m sitting in the car, waiting for Gavin to have his blood work done again.

As I’m sitting here pondering life, I’m reminded of just how far Gavin has come. Up until about five years ago, the idea of Gavin needing bloodwork would send shivers down my spine.

The reason for that is because until about five years ago, Gavin did not do well with bloodwork. It used to require scheduling a head of time because they would need to have make sure there was enough staff present to pull this off. 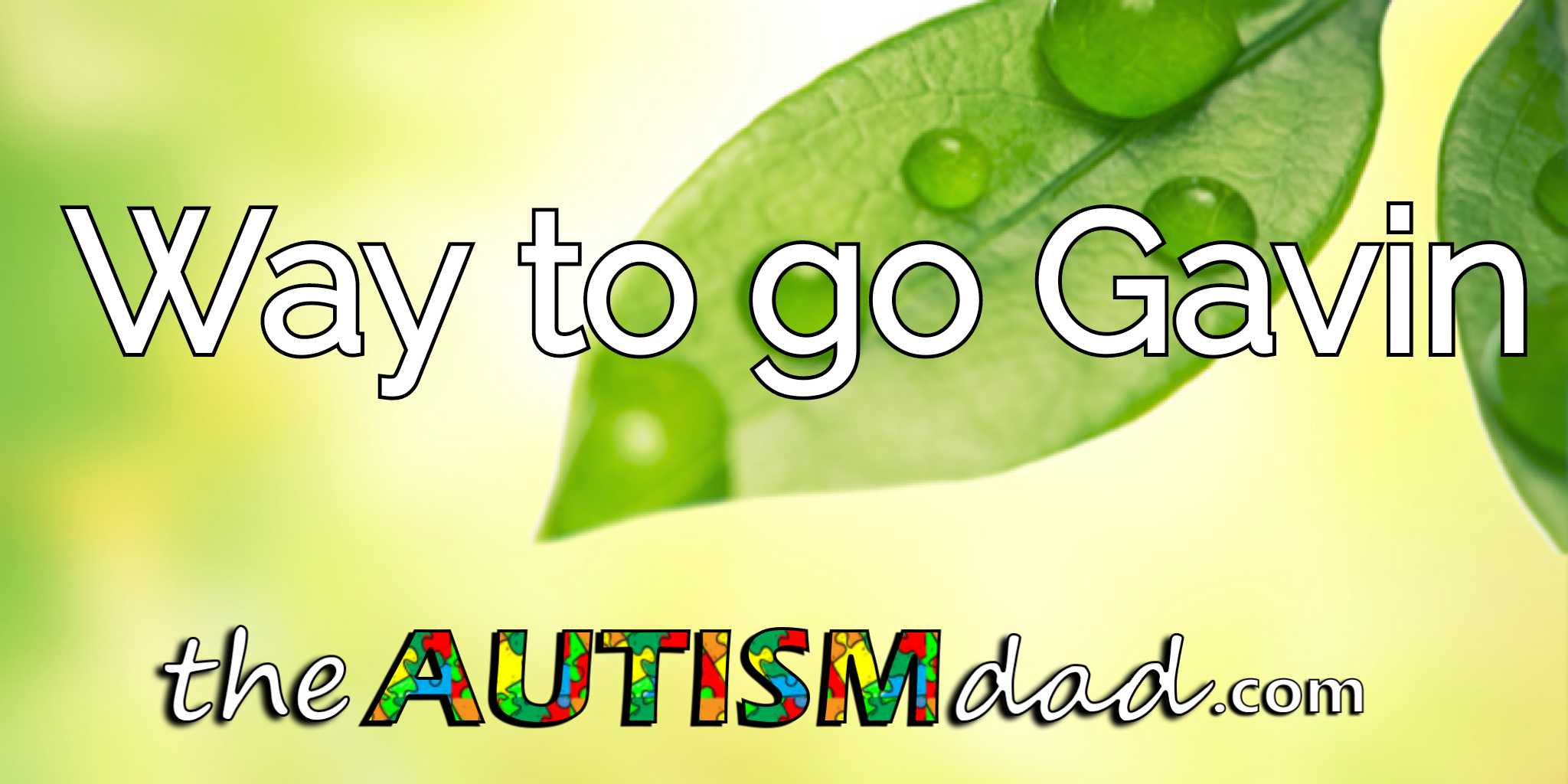 Gavin used to have to be restrained because he would freak out, lash out at the tech and be anything but cooperative. There were times it would take six people to hold him down and draw his blood.

Now I just park, he hops out and does his thing.