Until the day I die -

The lowdown on today’s doctors appointments

Until the day I die

I’m lucky I have no hair because if I did, I’d have ripped it out this morning. Gavin’s already struggling and that struggle is pushing me closer and closer to the edge. I’m trying so hard to do right by everyone in my family but I think that task might just be bigger than me.

Last night, Gavin came to us about midnight, complaining of his chin being ichy. He’s was clearly distressed but not wanting to tell us what was wrong.

After a painfully awkward, completely unnecessary back and forth, he admitted that his beard is what’s causing the itchiness. For some reason, he was embarrassed to say that his beard was a problem.

I told him to shave and slap some lotion on his chin. That should help with the itching. He went back to bed and we didn’t see him again until this morning. 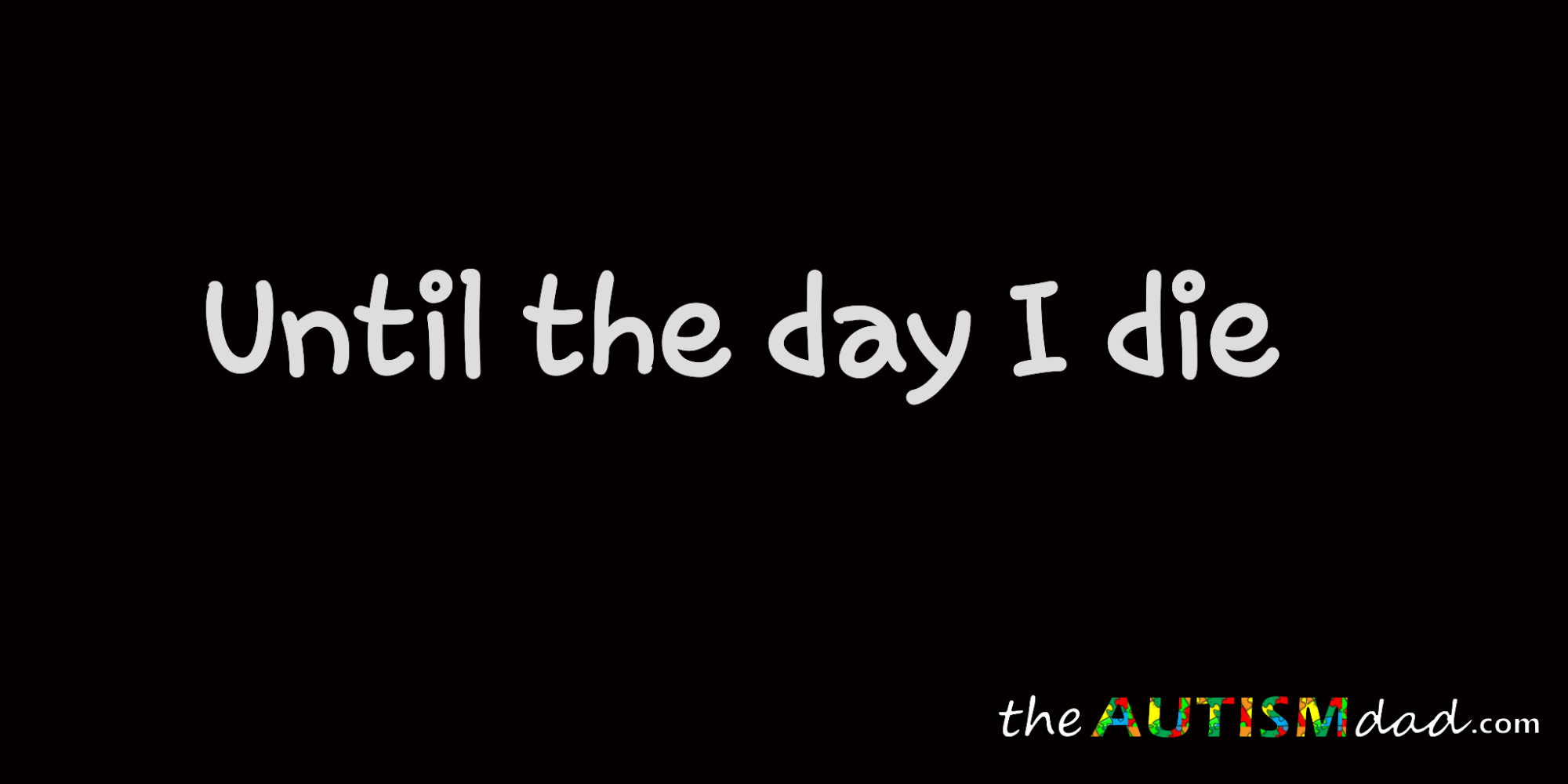 When he did reappear this morning, right before we had to leave for Elliott and Emmett’s doctors appointment, I saw what he’d done.

Gavin had shaved but literally only shaved his chin. He walked down the steps with a part of a mustache and the rest of his beard. We were in a hurry and it was before 8AM so I wasn’t fully engaged yet but feeling very much rushed.

Where was Lizze that she wasn’t able to get the other boys ready so you could divide and conquer and help Gavin? Also, would it have helped if you had said “go shave all the hair off your face” or has his comprehension slipped along with his other faculties?

Lizze and I were trying to get ready and get the boys ready. Elliott was freaking out because he needed shots today and we were running behind. Also, I did tell him to shave all the hair off his face. I don’t know what the problem is for sure but I fear you’re correct about the comprehension.

I have a feeling that this is something you would have gotten a wry amusement from before, or maybe even laughed at outright. I mean, why would you waste any time or emotion AT ALL on whether an 18 year old had weird facial hair? (They just do. All of them. Some on purpose.) Sometimes, under enough stress, it’s hard to separate the small stuff from the big stuff. I’m worried about you.

There’s a few reasons for addressing this with Gavin. This wasn’t just a case of weird facial hair. I don’t care about that. This was the kind of thing that if you saw it, you knew something was wrong. It’s important that Gavin pay attention to these things in order to practice good hygiene. We also aren’t looking to allow Gavin to be put in a position where some idiot will say something to him and create a problem. It’s happened before and Gavin deals with enough as it is.

The other part is that Gavin has to be able to follow simple instructions. Truthfully, and I told him this as well. I don’t care that he makes mistakes. Everyone makes mistakes and I make more than most. What I do care about is how he handles making a mistake. He can’t get angry and begin hitting himself because he makes a mistake. That’s not acceptable behavior and it can escalate very easily from that. That’s where I was coming from with this whole thing.

At the same time, it’s absolutely overwhelming to have to do this with everything in his life. It’s exhausting and I know I will be doing this for the rest of my life. That can be difficult to think about sometimes.

The main point I wanted to make was that I think that you would have laughed about this a year ago. Or two years. Which leads me to think you are in a darker place now. It’s worrisome and I worry about you. That’s all.

It’s not that I can’t laugh about it or that I’m in a darker place. Maybe I am. In my view it’s that the volume of things I’m dealing with keeps increasing and my resources aren’t. Does that make sense.?

I really appreciate the concern Dot. Truthfully, it’s a combination of things. I’m overwhelmed by lots of things and I’m also in a weird place because I turn 40 in a few weeks. ☺

It sounds like motor planning. A lot of people with autism have difficulty. My adult son still needs to have my hubby help him shave. Actually I’m trying to teach hubby to not do it all for him. Have you tried a social story? It’s really a step by step story with pics & words describing an event which is read, often describing feelings of anger or frustration the person with autism has. You have a lot of events in your life, but the common thread is a need to describe feelings and how appropriately to deal with them. Titles of stories could be ” When I shave myself” “When I go to the Dr. and need a shot” As a speech therapist, I just made up alot of stories for events like “When we have a fire drill”. Carol Gray is the guru of social stories.

So can I ask, why was it a big deal he only shaved the part that was bothering him? Besides looking silly maybe. That seems like a pick your own battles thing

I get your point but we were going out and hygiene is something we are really trying to work on with him. He needs to be aware of these things and be able to take care of himself, on basic levels. Does that make sense?