The lowdown on today’s doctors appointments

I have 2 important goals for today

I was hoping to recover from the events of this morning but doctors appointments can be tough for Autism families. I tried my best to keep everyone moving forward but it didn’t always work out.

On the way home from the boys pediatrician appointments, Elliott wanted to stop and get something to eat. That’s always been an unofficial tradition after someone gets a shot. It’s not written anywhere and there’s no rule that says we have to but it’s proven to be a great way to redirect after a stressful experience like getting a shot.

Anyway, it was tough but I had to say no because things are really tight right now and I need to put all I can into grocery shopping. 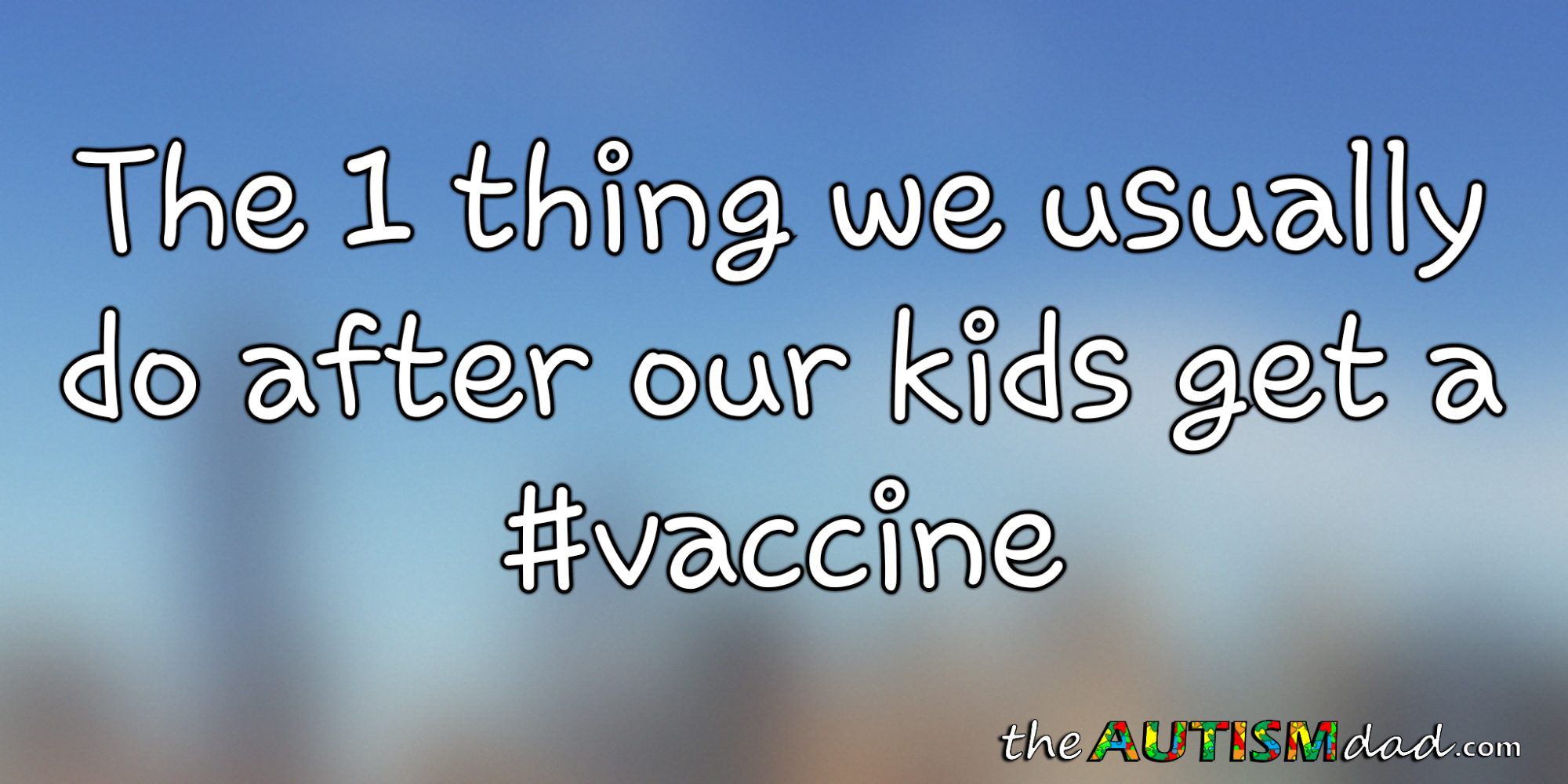 That being said, rather than get fast food, we stopped at the grocery store and picked up a few things to make breakfast burritos. The kids love these and I figured it was better to spend the money on actual food than driving through McDonald’s or something similar.

It actually turned out to even be cheaper, with the added benefit of leftovers. ☺

Lizze stayed in the car with Gavin and Elliott while Emmett and I ran into the store. We picked up eggs, sausage, green onions, milk, cinnamon rolls, flour torts, and a Coke for Lizze cause the caffeine is the only thing that helps her migraine. It was almost exactly $30 and we had lots to show for it.