Every single day, I lose more of my son and it hurts beyond words

Every single day, I lose more of my son and it hurts beyond words


There’s so much to catch you all up on and frankly, some of it is too difficult to talk about. I’ve tried writing this several times now and very quickly find myself entirely too overwhelmed to actually finish anything.

Rather than giving up, I’ve decided to write what I can, stop when it’s become too much and publish it, regardless of how it sounds. As a result, this may sound a bit choppy or jumbled but that’s because it’s not easy to even think about this stuff, let alone write about it.

Gavin stepped onto the scale today and has lost more weight. He barely weighed 119 lbs, fully dressed and already having eaten breakfast. That’s at least a one pound loss since yesterday and it’s worrisome. 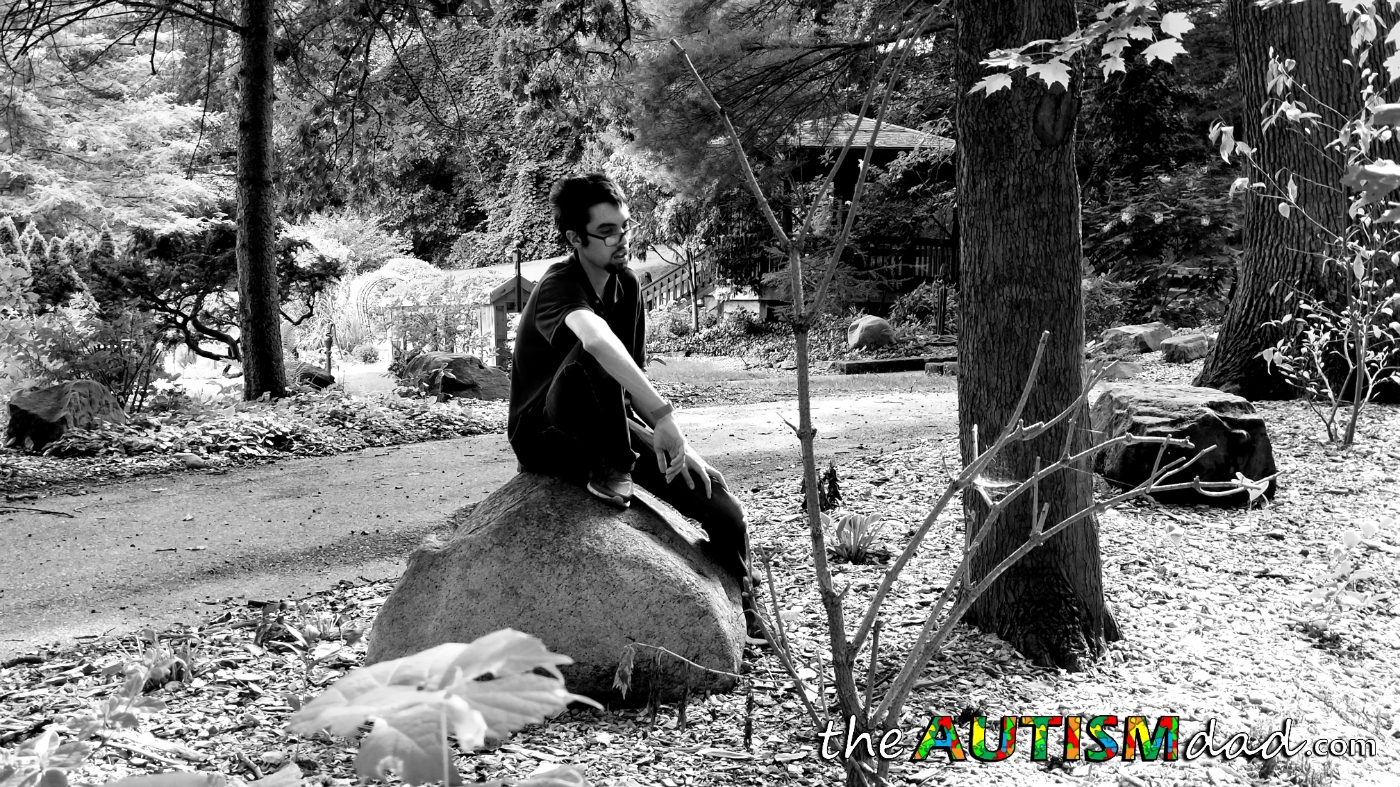 Lizze and I are under no illusions as to the severity of Gavin’s physical and emotional health problems. They’re not good and neither is the long term prognosis. Childhood Disintegrative Disorder is an absolutely devastating condition and the outcome is never good. We know this. We almost never talk about it but there isn’t a day that goes by where we are forced to face this incrediblely painful reality.

Gavin has struggled for most of his young life but as time moves forward, those struggles become more and more severe.

I am so sorry Rob.

A truly heart breaking time for you all im sure,I wish you all nothing but the best for the future.

Rob, I’m so sorry for all that you and your family are going through. I wish I had words to comfort… https://t.co/yCTCbNwRb8